Into The Woods, a dark and humorous twist on the Brothers Grimm fairy tales returns to London 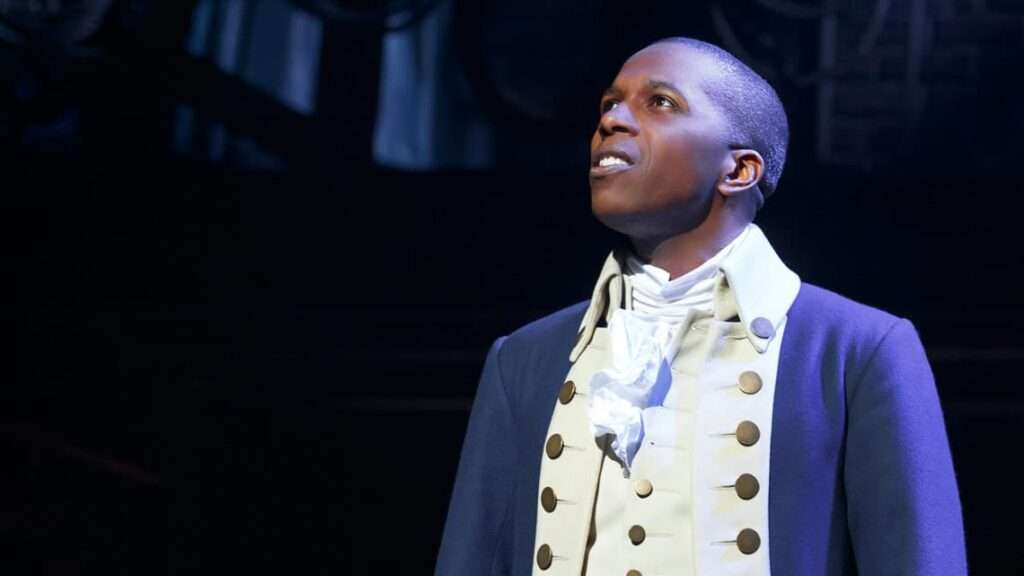 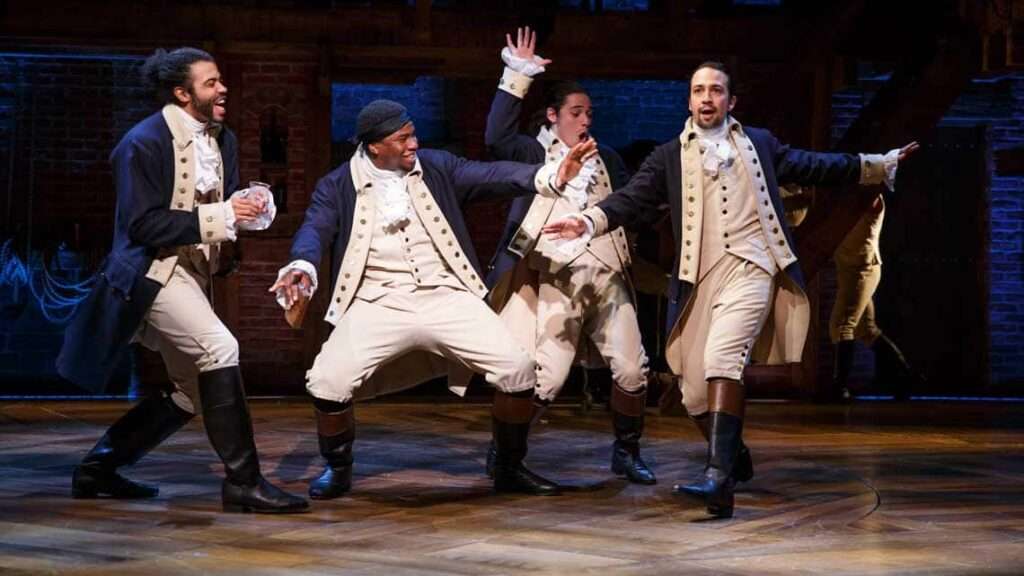 Cynthia Erivo, Ivo van Hove and Jessica Lange were among the winners 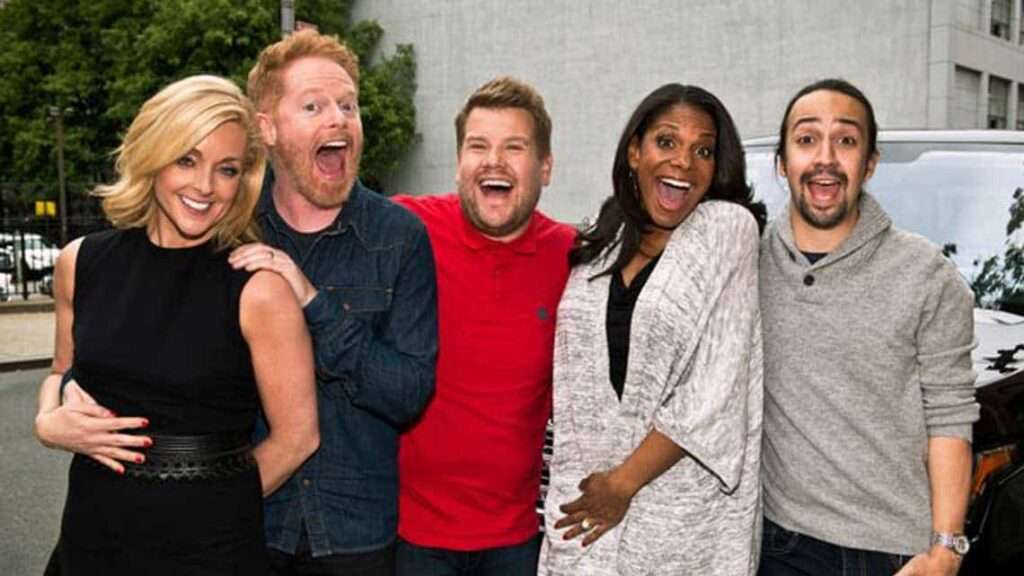 Universal Pictures and Disney have released a brand new featurette ahead of the forthcoming movie adaptation of Sondheim’s Into the Woods, featuring  James Corden, Emily Blunt, Chris Pine, Meryl Streep and Johnny Depp.

The winners of the Evening Standard Theatre Awards were presented last night at a starry ceremony at the Savoy Hotel in London.

British Theatre is on a roll over in New York as a number of high-profile West End transfers make their way to Broadway this Spring, including Michael Grandage’s production of Evita starring Ricky Martin, Nicholas Hytner’s One Man, Two Guvnors starring James Corden, End of the Rainbow with Tracie Bennett as Judy Garland, and Ghost The Musical starring its London cast of Richard Fleeshman and Caissie Levy.

Nicholas Hytner’s five star production of One Man, Two Guvnors will transfer to the West End for a 16 week run following its sell-out run at the National Theatre, subsequent UK tour and National Theatre Live cinema broadcast. Nearly 200,000 tickets go on sale on Thursday 14 July for performances at the Adelphi Theatre from 8 November 2011 – 25 February 2012. Press night will be on 21 November at 7pm.

What’s opening in the West End this week including David Tennant and Catherine Tate in Much Ado, Zoe Wanamaker and James Corden at the National and The Lord of the Flies.