All My Sons at The Old Vic Theatre 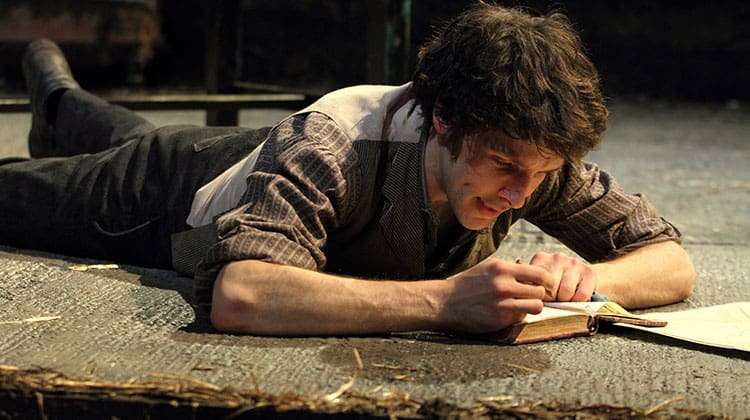 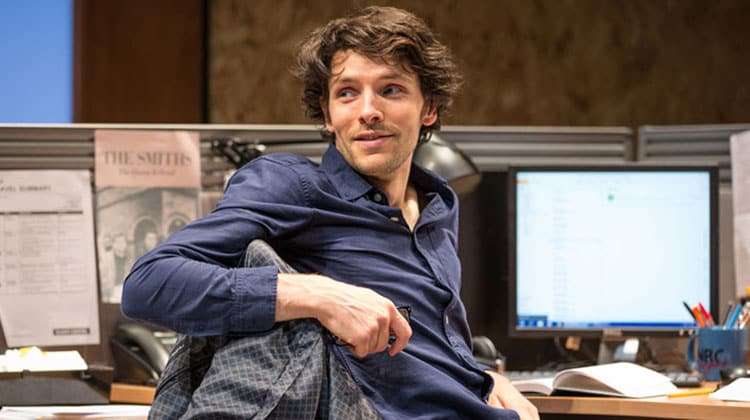 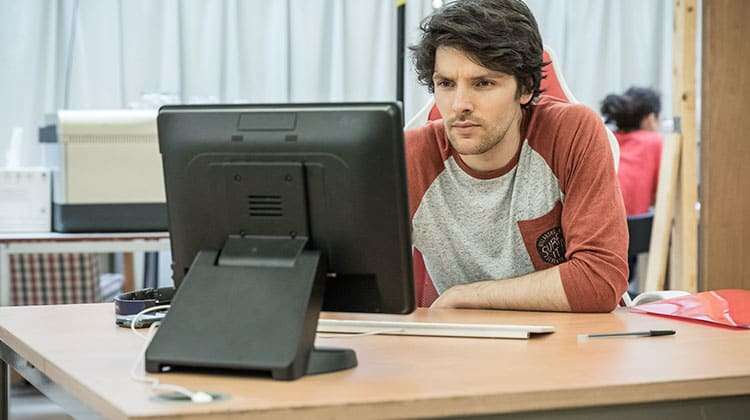 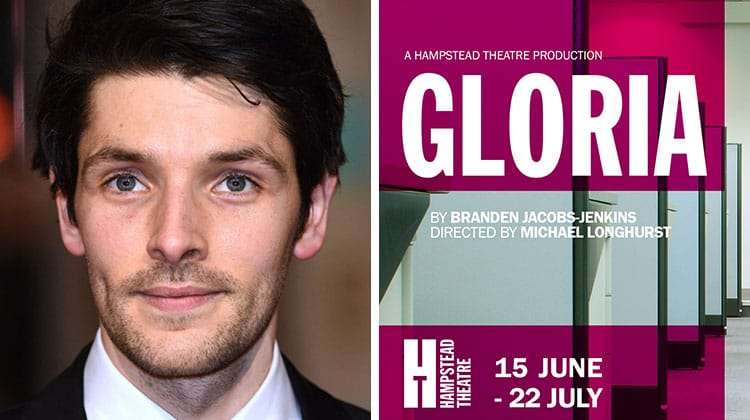 Production photos of Mojo at the Harold Pinter Theatre.

Shakespeare’s Globe launches its 2013 theatre season on 23 April with Jeremy Herrin’s production of The Tempest. Olivier award-winner Roger Allam makes a welcome return to the Globe as Prospero, with Colin Morgan as Ariel and Jessie Buckley as Miranda. The Tempest is Shakespeare’s late great masterpiece, imbued with magical spirits and supernatural charm. This production marks the first of the Globe’s trio of enchanted Shakespeares this summer, running from Shakespeare’s birthday (23 April) until 18 August.