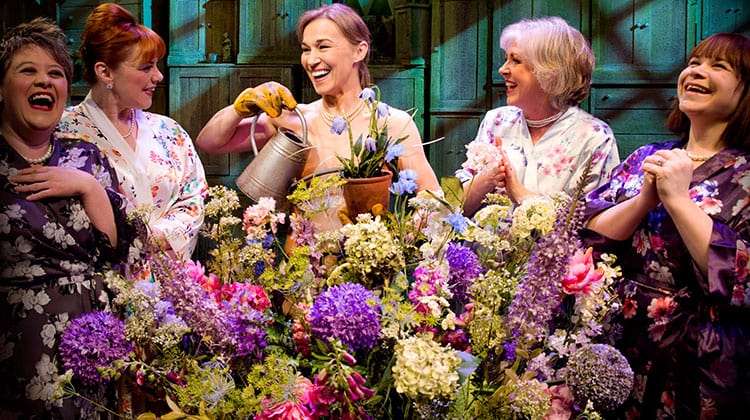 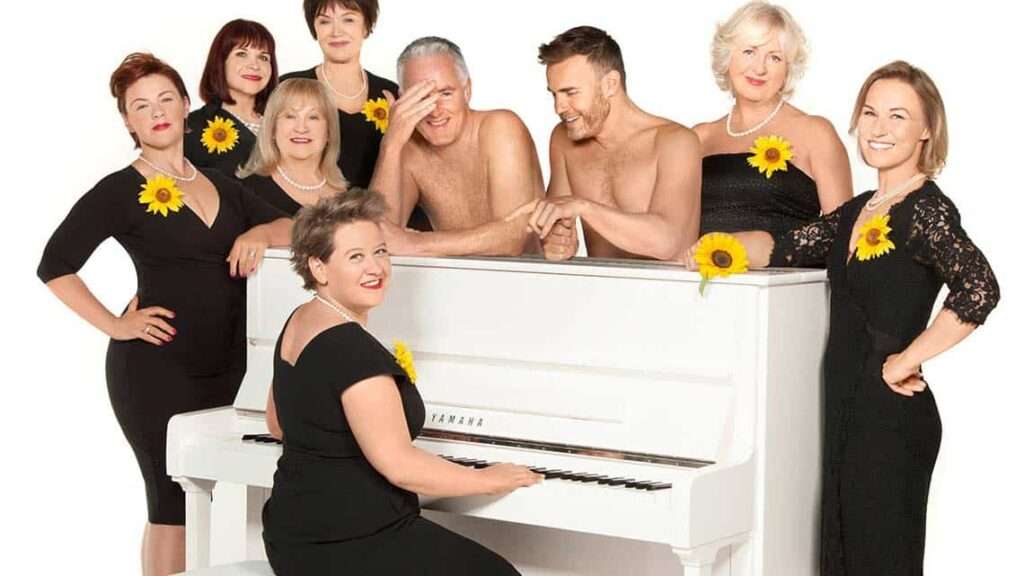 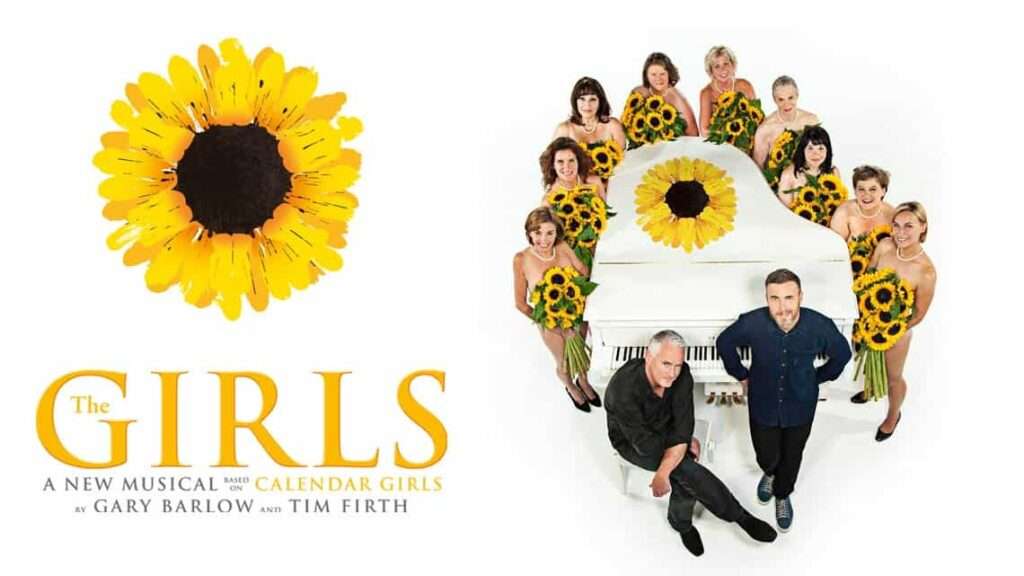 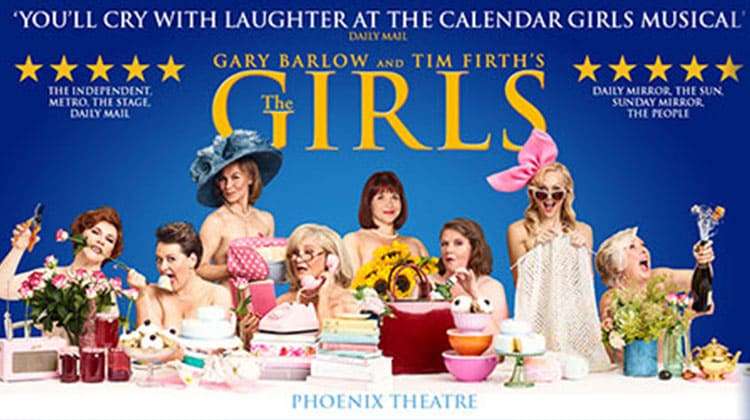 The Girls – A musical version of Calendar Girls now playing at the Phoenix Theatre.

Major cast changes will take place in the smash hit Andrew Lloyd Webber musical “THE PHANTOM OF THE OPERA” at Her Majesty’s Theatre in the West End from Monday 2 September 2013. Fresh from his success as Jean Valjean in “Les Misérables” at the Queen’s Theatre Gerónimo Rauch will join the cast as ‘The Phantom’.