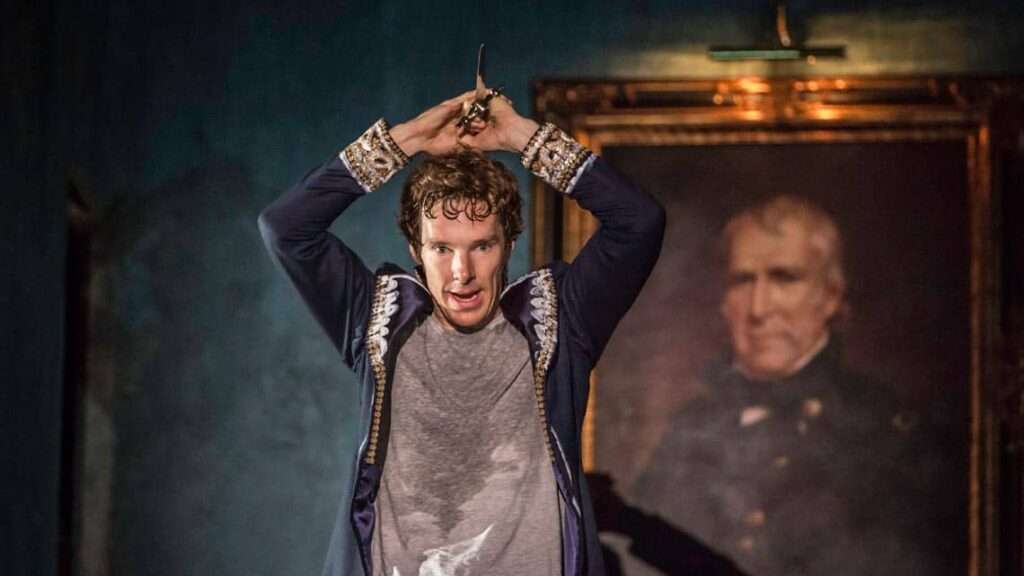 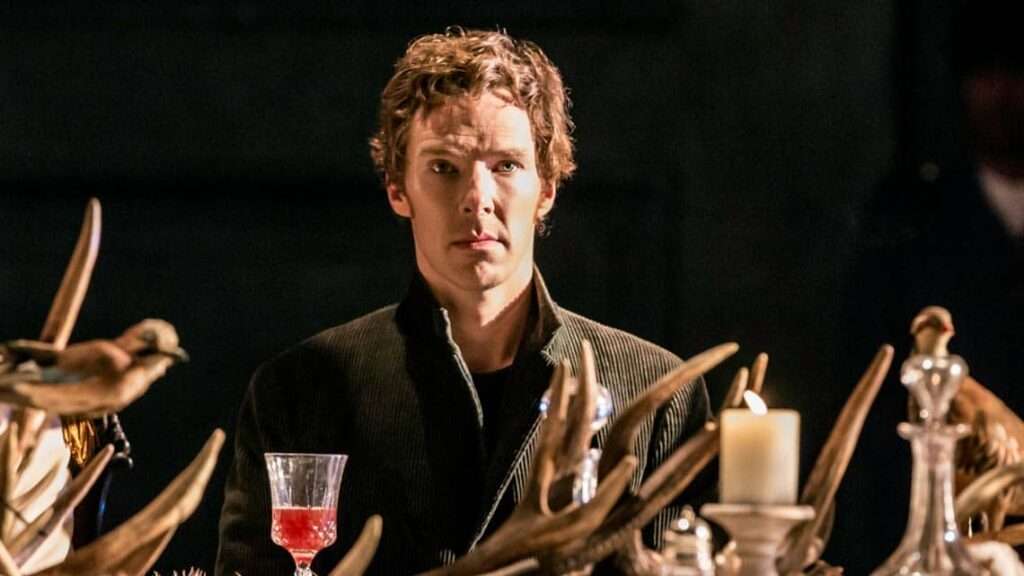 A reviews round-up for Hamlet starring Benedict Cumberbatch at the Barbican theatre.

First look at Benedict Cumberbatch in Hamlet at the Barbican theatre 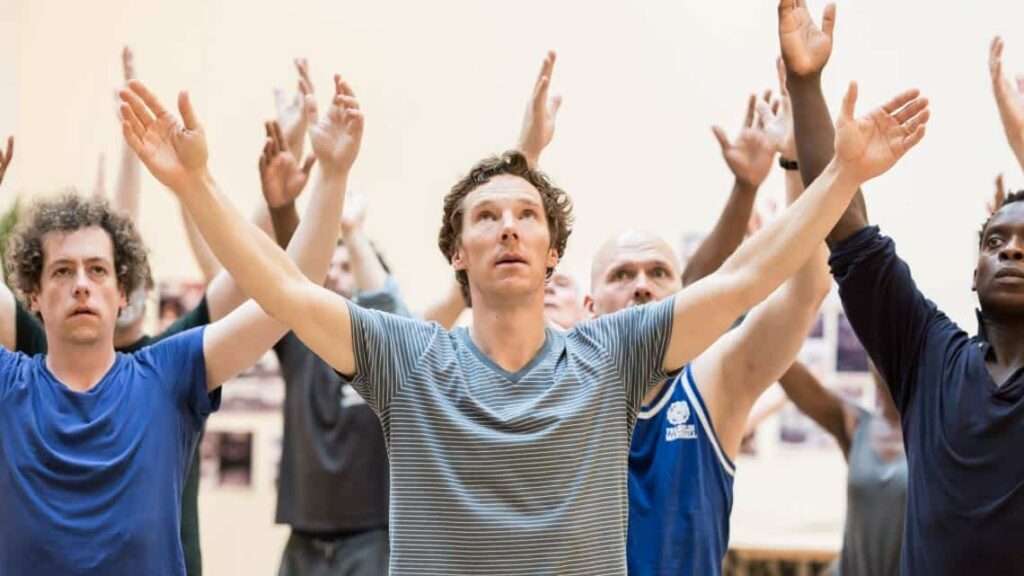 Rehearsal pictures of Benedict Cumberbatch and the cast of Hamlet 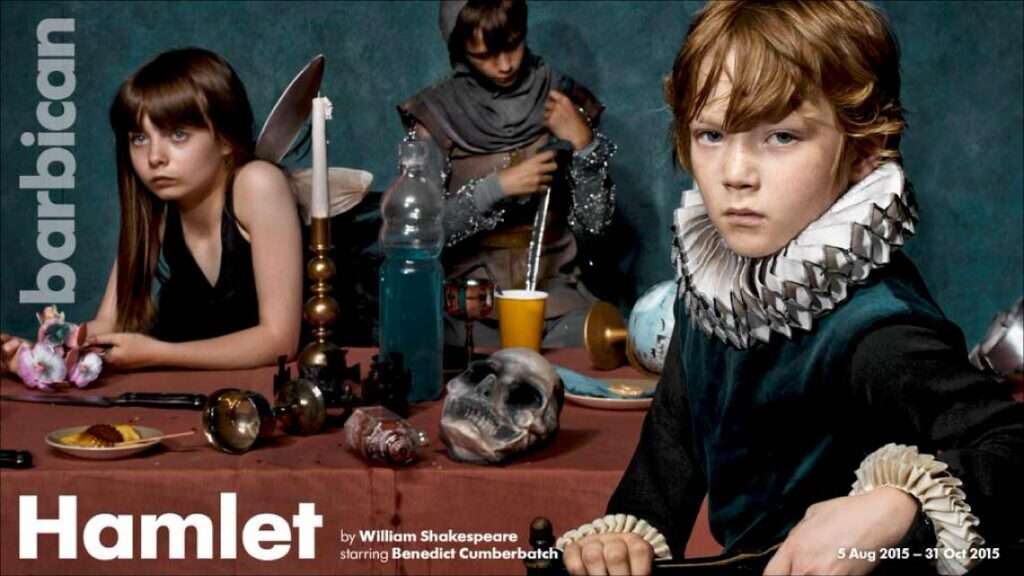 Hamlet starring Benedict Cumberbatch is broadcast live from the Barbican Theatre on 15 October 2015.

Hamlet starring Benedict Cumberbatch is broadcast live from the Barbican Theatre on 15 October 2015.

Benedict Cumberbatch returns to the London stage in Shakespeare’s Hamlet, at the Barbican Theatre.

Benedict Cumberbatch as Hamlet at the Barbican Theatre 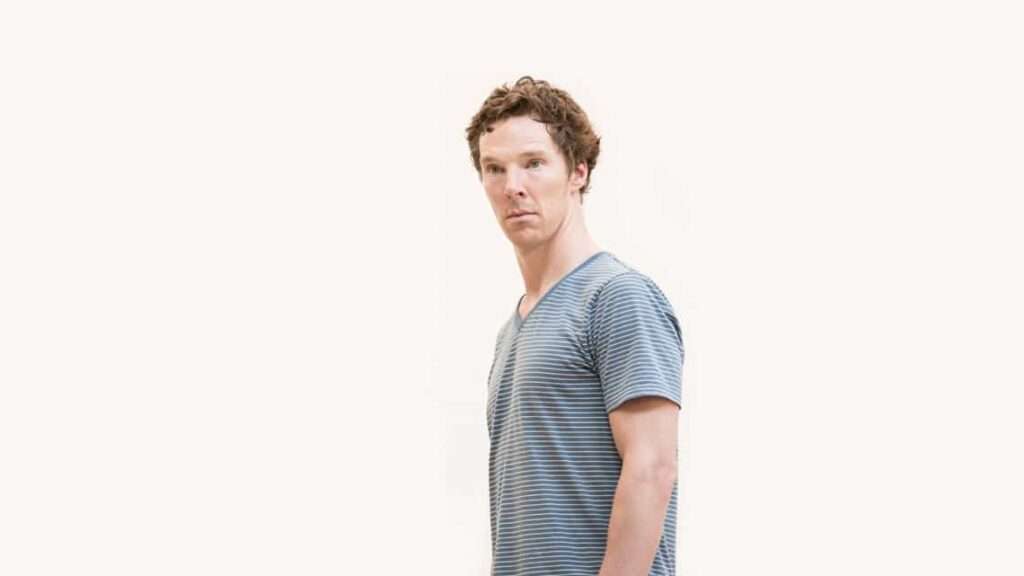 This week sees a number of birthday celebrations, including two American theatre greats: Stephen Sondheim turns 81 after a riotous year of 80th birthday tributes culminating in his Olivier Special Award, and this week marks the centenary of the great Tennessee Williams. Also Priscilla makes it to two years old this week as the Broadway production starts camping it up on the other side of the Atlantic, and Kneehigh Theatre Company follow their acclaimed production of Brief Encounter with another reimagining of a cinema classic, this time French movie The Umbrellas of Cherbourg.

The National Theatre’s sold out production of Frankenstein will play two dates as part of the NT Live cinema programme, starting tonight.

The Society of London Theatre has released more details of the presenters at this year’s revamped Olivier Awards, at the Theatre Royal Drury Lane on 13 March 2011. Stars include Barry Manilow, Danielle Hope, Benedict Cumberbatch, Elaine Paige and Rupert Everett.

Video trailer for Frankenstein at the National Theatre

A buoyant West End is leading to some big-screen remakes of West End hits, including The Woman in Black, War Horse, Wicked and The Rocky Horror Show.

The National Theatre’s sold out production of Frankenstein will play two dates as part of the NT Live cinema programme.

One of Steven Spielberg’s big projects for 2011 is a movie version of War Horse starring Jeremy Irvine and Benedict Cumberbatch. 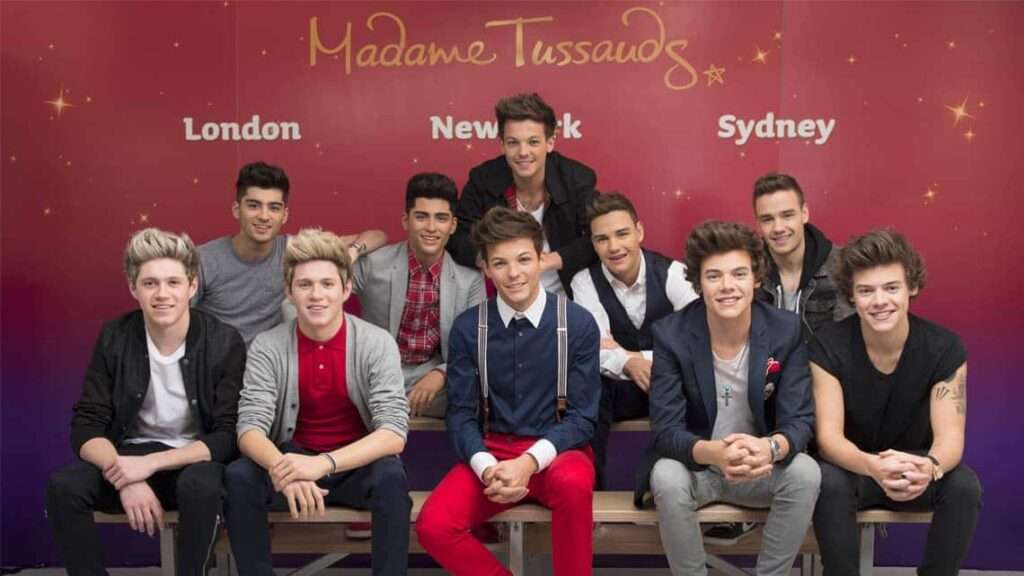 Madame Tussauds Studios London has been making wax figures for over 150 years and remains one of the world’s great tourist attractions.

June is proving to be a busy month for West End Theatre with a number of high-profile openings, including work from big name directors such as Sam Mendes, Richard Eyre and Matthew Warchus.

Winners and Commendations of the Ian Charleson Awards 2005