To Kill A Mockingbird to open at the Gielgud Theatre in March 2022.

To Kill A Mockingbird to open at the Gielgud Theatre in May 2020.

To Kill A Mockingbird to open at the Gielgud Theatre in May 2020. 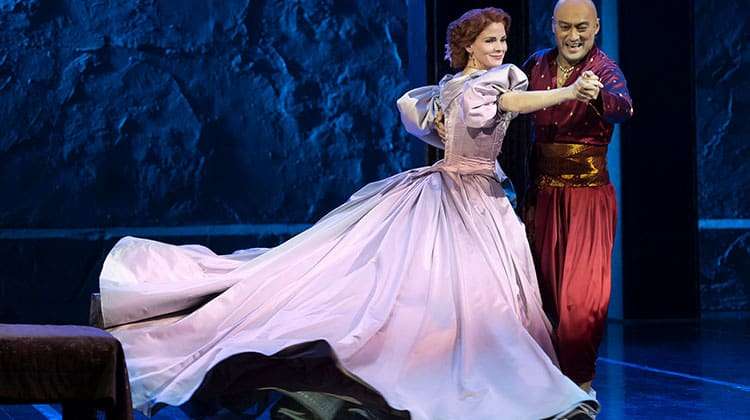 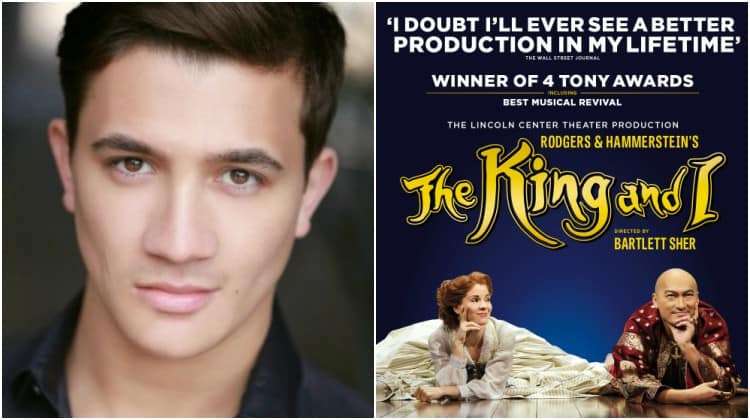 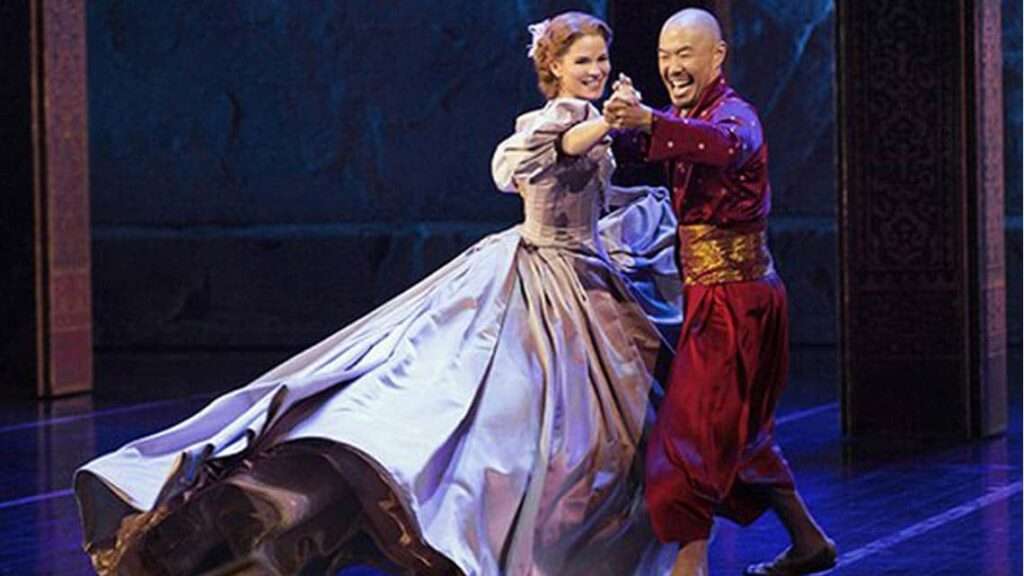 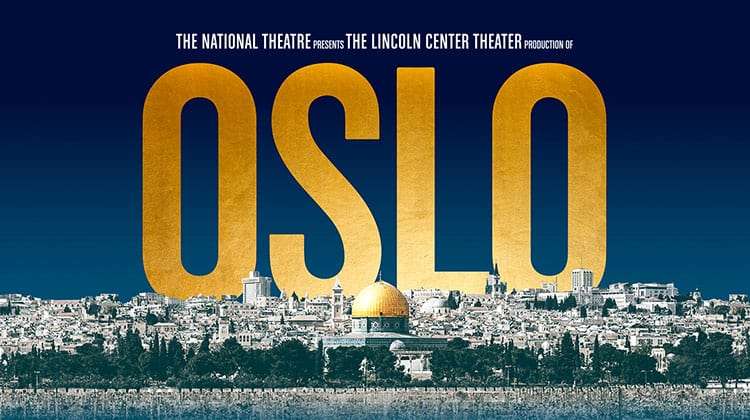 Broadway’s The King and I heading for UK transfer 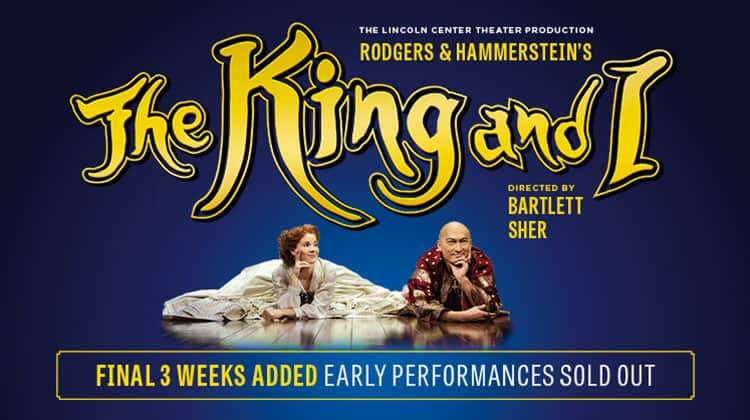 Further casting has been announced for new musical Women on the Verge of a Nervous Breakdown, with Haydn Gwynne to join Tamsin Greig in the show

Pedro Almodóvar’s Women on the Verge of a Nervous Breakdown The Musical to open at the Playhouse Theatre starring Tamsin Greig.

WINNER OF SEVEN TONY AWARDS THE LINCOLN CENTER THEATER PRODUCTION OF “SOUTH PACIFIC” HAS ITS EUROPEAN PREMIERE AT THE BARBICAN CENTRE, LONDON OPENING ON 23 AUGUST BEFORE EMBARKING ON A NATIONWIDE TOUR

Casting has been announced for the London transfer of the acclaimed Lincoln Center production of Rodgers and Hammerstein’s South Pacific, directed by Bartlett Sher. The show will open at the Barbican Theatre from 15 August 2011.