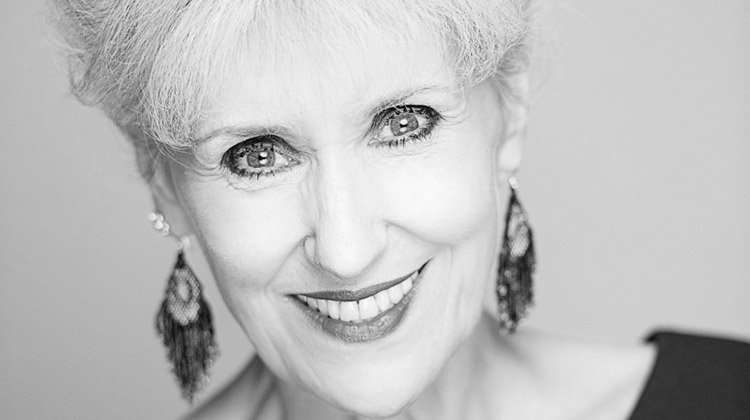 ANITA DOBSON in Fiddler On The Roof 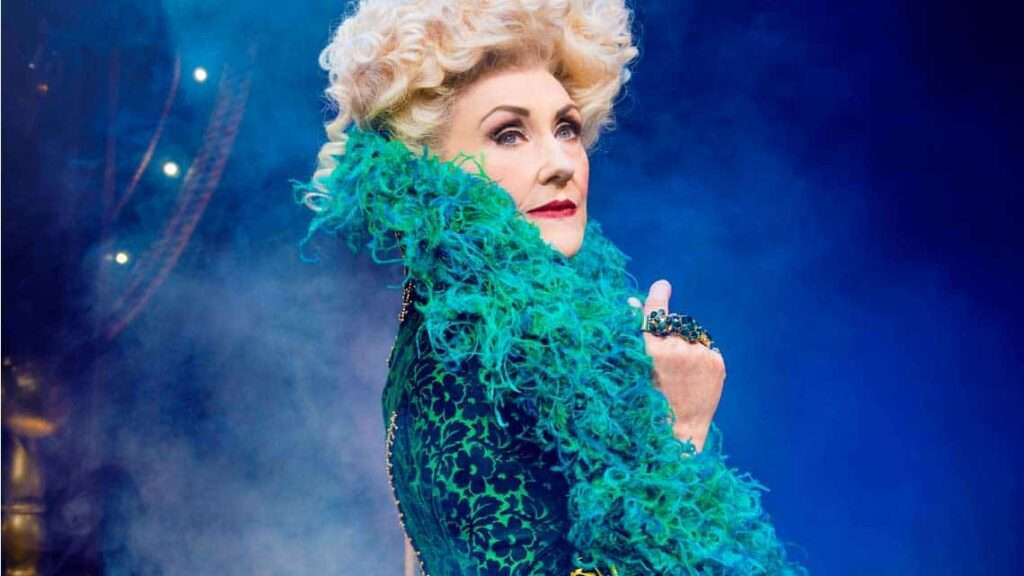 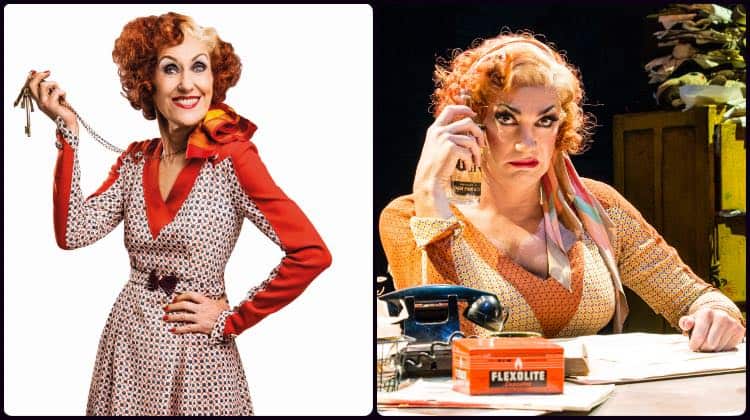 The tour opens at Manchester Opera House on 2 February 2019 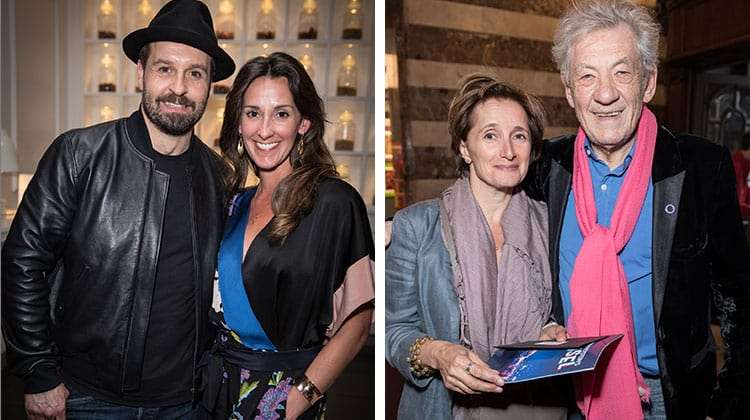 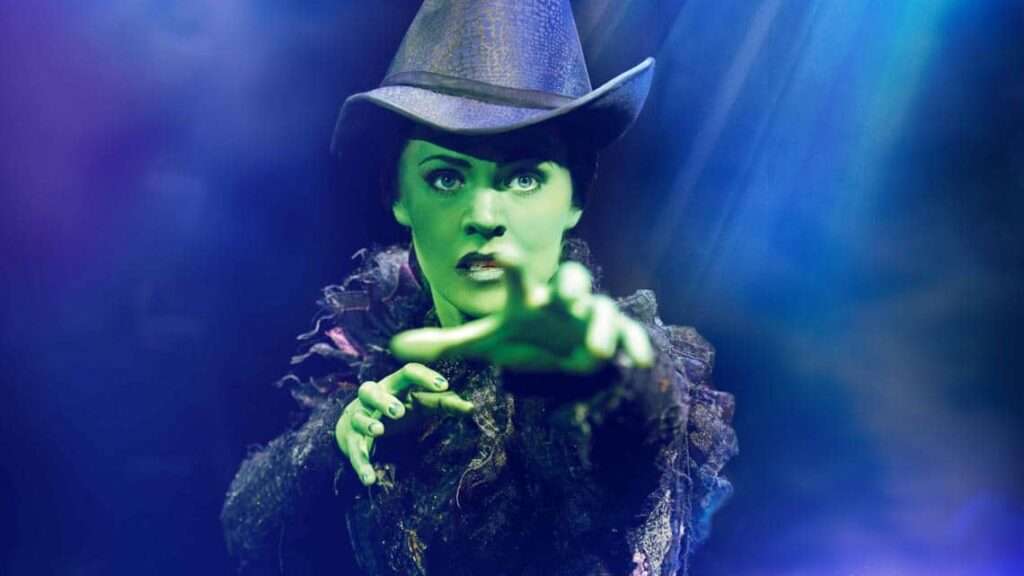 The award winning musical is booking until November 2017 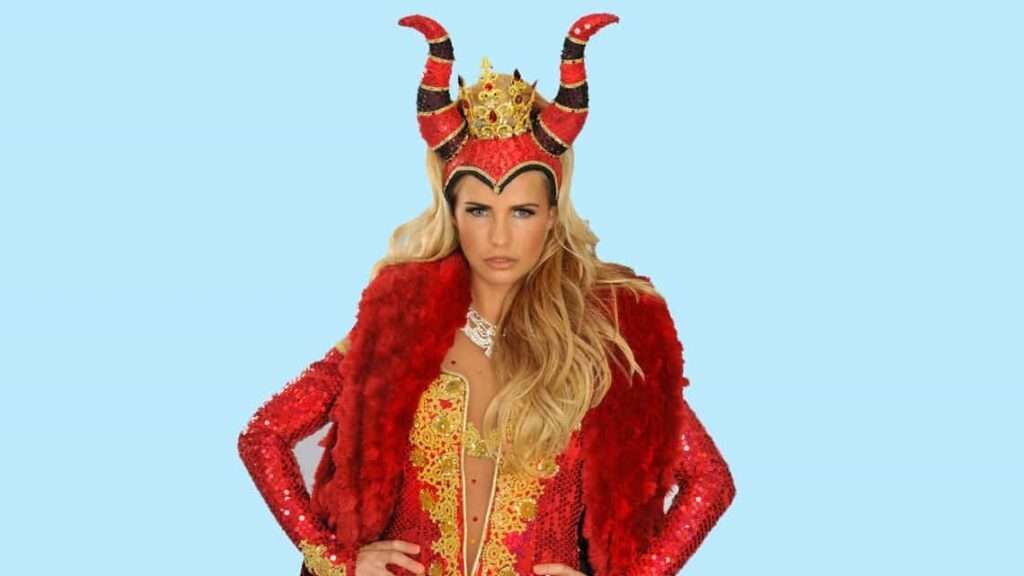 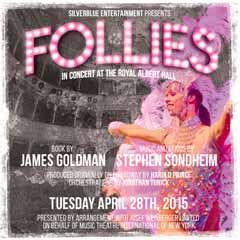 A star studded production of Follies In Concert at the Royal Albert Hall.

Betty Buckley and Lorna Luft join cast of Follies In Concert at the Royal Albert Hall.

A publicity still has been released for new play Bette & Joan, which will tackle the long-running feud between Hollywood stars Bette Davis and Joan Crawford.

The world premiere of a new play based on the long-running feud between Hollywood movie stars Bette Davis and Joan Crawford starring Anita Dobson and Greta Scacchi.

On the back of news that a new play is heading to the West End about Bette Davis and Joan Crawford and their time spent filming classic movie Whatever Happened To Baby Jane, Binkie thought it would be helpful to provide the producers with some alternative casting advice lest Anita Dobson or Greta Scacchi drop out!

Renowned actresses Anita Dobson and Greta Scacchi will bring to life the legendary feud between screen divas and rivals Bette Davis and Joan Crawford in the world premiere of Anton Burge’s Bette & Joan, coming to the Arts Theatre from 5th May for a seven week season.

The world premiere of a new play based on the long-running feud between Hollywood movie stars Bette Davis and Joan Crawford is to come to London this Spring. Bette & Joan by Anton Burge will star Anita Dobson and Greta Scacchi as the famous movie icons, at the Arts Theatre from 5 May to 25 June 2011. The show will be directed by Bill Alexander, whose credits include the RSC, National Theatre and annual West End Christmas show The Snowman.