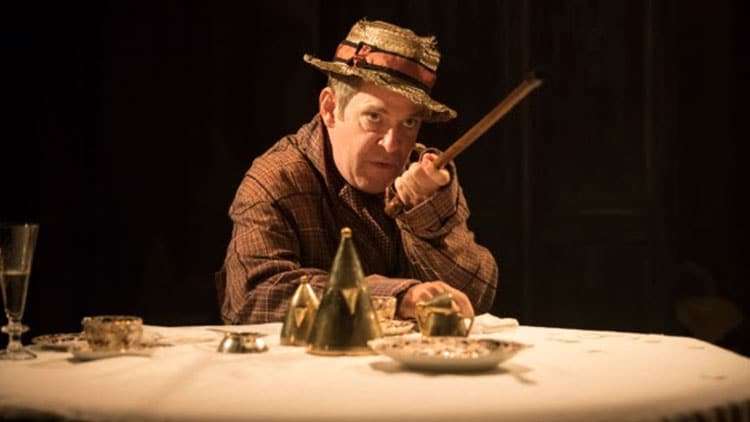 Actor Ashley Zhangazha has won first prize in this year’s Ian Charleson Awards, for his performance as Ross in Macbeth at the Crucible, Sheffield.

Winner and Nominees of the Ian Charleston Awards 2012

SPECIAL OFFER: Book tickets to Hay Fever at the Noel Coward Theatre in London and Save up to £18.50