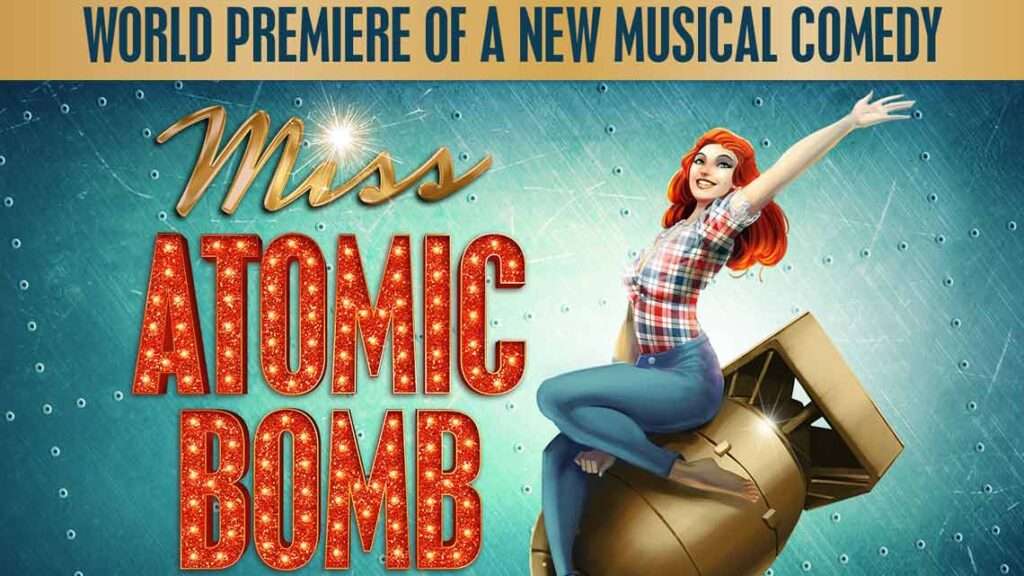 Production photos of Dickens Abridged at the Arts Theatre

From the co-creator of The Complete Works of Shakespeare (abridged), DICKENS ABRIDGED, a fast-paced musical comedy, will open in the West End for a limited Christmas Season at The Arts Theatre from Wednesday 27 November 2013 to Sunday 5 January 2014 (press night Monday 2 December) it was announced today. Full listings attached. Casting to be announced.