Review of Enron at the Royal Court Theatre in London

Review of Speaking on Tongues at the Duke of York’s Theatre in London.

Review of Talent at the Menier Chocolate Factory in London

Review of Breakfast at Tiffany’s at the Theatre Royal Haymarket

Round-up of An Inspector Calls reviews at the Novello Theatre, London

Review of OUR CLASS at the Cottesloe, National Theatre

Round up of reviews for Sister Act at the London Palladium

The critics’ reception to Priscilla Queen of the Desert

A round-up of Oliver reviews, at the Theatre Royal Drury Lane.

Review of England People very nice at the National Theatre

In “Not In Front of the Audience”, Nicholas de Jongh’s 1992 book about homosexuality on stage, there is no mention of John Gielgud’s 1953 arrest and conviction for “importuning male persons for an immoral purpose”.

Wicked delights at the Apollo Theatre in London 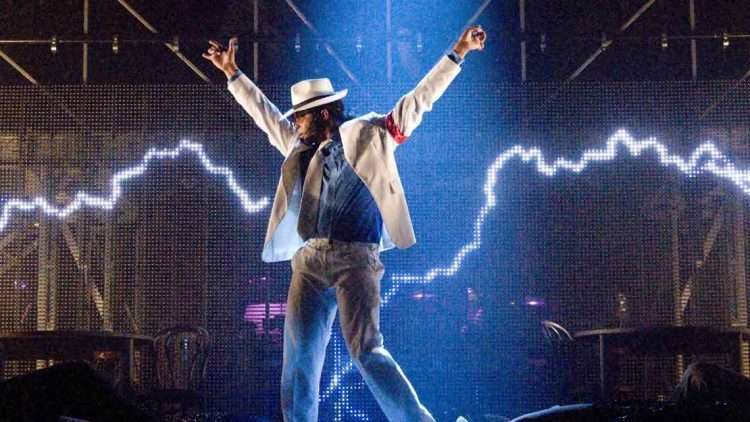 A round-up of reviews of Thriller Live at the Lyric Theatre in London.

The Walworth Farce at the National Theatre – review

The Norman Conquests at the Old Vic – review

Zorro at the Garrick Theatre – review

The Female of the Species Review

Review of ‘The Female Of The Species’ at the Vaudeville Theatre

The Chalk Garden at the Donmar Warehouse – review

Gone With The Wind Review

God Of Carnage at the Gielgud Theatre – review

Never So Good at the National Theatre review

Noel Coward’s far from perfect breakthrough play was The Vortex (1924), and the effect it had on complacent theatre audiences of the day must have been similiar to the impact experienced by theatregoers in 1956 at John Osborne’s Look Back in Anger. Unlike Osborne though, Coward wasn’t an angry young man; just a prodigiously talented one who, even at so young an age, was a master at surfing the celebrity wave. Being controversial, he knew, was the shortest route towards attracting media attention, and what better way was there to be talked about than to write a play about drug