Who doesn’t love a great big, epic West End musical? Well hold on to your Dress Circle handrail because we have put together the definitive collection of theatrical epics!

If you had to choose only one great thing about West End Theatre it would probably be the scale. London theatre is known throughout the world for staging the biggest spectaculars. Even since theatres were built in London, producers have tried to out-do each other with huge casts, enormous sets and high drama on the stage.

And musicals lend themselves to epic theatre like no other genre. You only have to step insideAndrew Lloyd Webber’s The Phantom of the Opera at Her Majesty’s Theatre to see the scale of the show, let alone wait for the Paris Opera House chandelier to fall. The same goes for Cameron Macktintosh’s spectacularLes Miserables at the Sondheim Theatre, with the storming of the barricades and impressive big set pieces, guaranteeing that Les Mis has gone down in history as one of London’s most epic musicals.

New kids on the block that give the long running shows a run for their set design and costume budgets include Moulin Rouge! The Musical at the Piccadilly Theatre, which is one of the most sumptuous, extravagant and inspiring productions we have ever seen.

Check out this impressive list of epic musicals, and also see lists on long-running London shows, and Broadway shows in London. 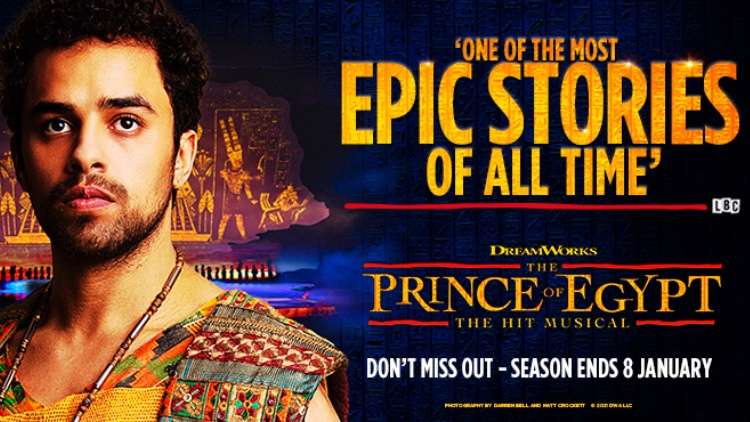 Based on the iconic Dreamworks animation film The Prince of Egypt 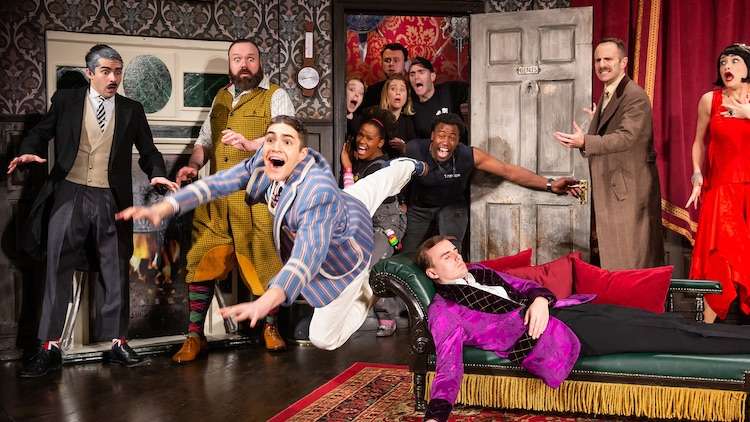 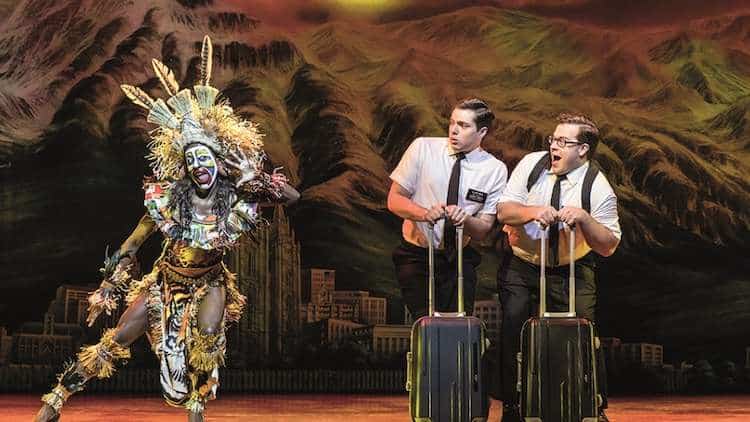 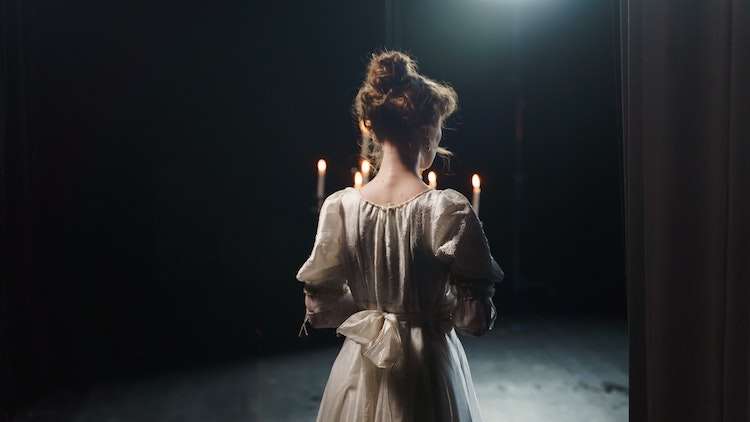 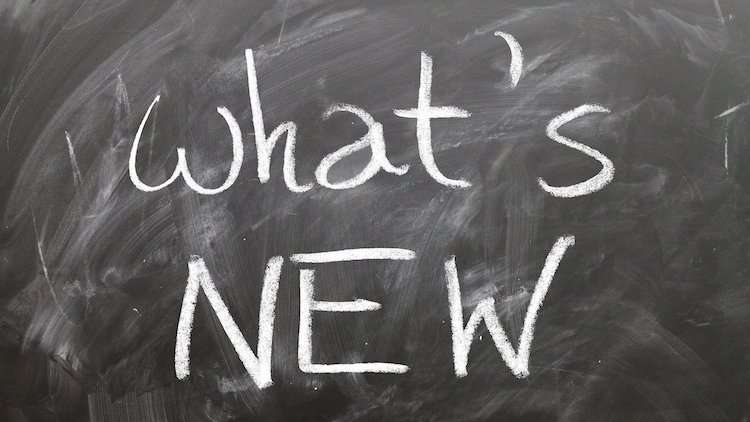