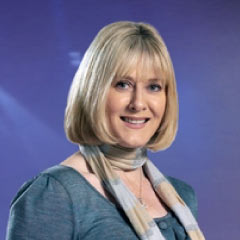 An Adventure in pictures