Date opened: 12th June 1997
Designer: Jon Greenfield, in collaboration with Allies and Morrison
First production: The Duchess of Malfi
Number of seats: 340
Theatre owner: owner_globe
Other facts: The Sam Wanamaker Playhouse is an indoor theatre forming part of Shakespeare's Globe, along with the Globe Theatre on Bankside, London. A reconstruction of an indoor Jacobean playhouse, it opened on 15 January 2014 with a production of The Duchess of Malfi. Designed by Jon Greenfield, in collaboration with Allies and Morrison, it is an oak structure built inside the building's brick shell. Shakespeare's Globe is a reconstruction of the original Globe Theatre. It was founded by American actor and director Sam Wanamaker and is built about 230 metres from the site of the original theatre. The original Elizabethan Theatre called the Globe was built in 1599 by the playing company the Lord Chamberlain's Men, to which Shakespeare belonged. It was destroyed by fire on 29 June 1613 and rebuilt by June 1614. It was closed in 1642 and demolished in 1644. 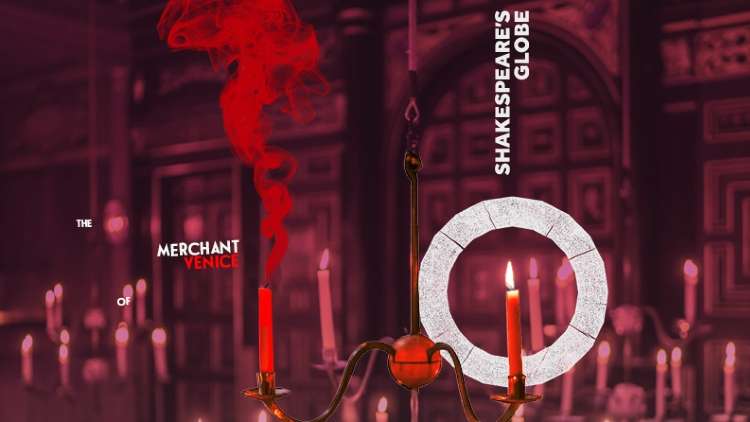 The Merchant of Venice 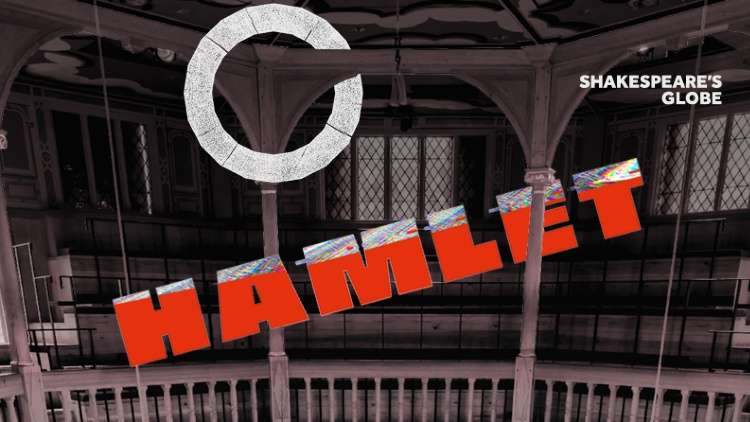 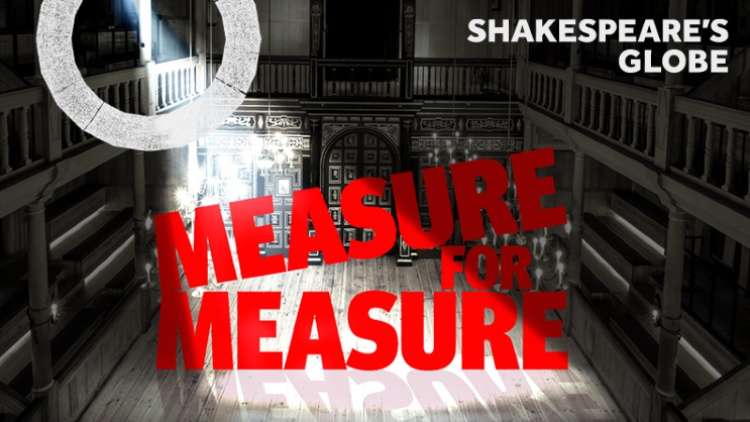