Ian Rickson’s production of Lillian Hellman’s The Children’s Hour is now taking bookings at the Comedy Theatre until 30 April (and not 2 April as previously announced). The Children’s Hour first preview on 22 January and press night on 9 February 2011 remain as originally published. 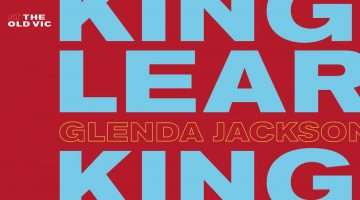 Further casting announced for King Lear at the Old Vic