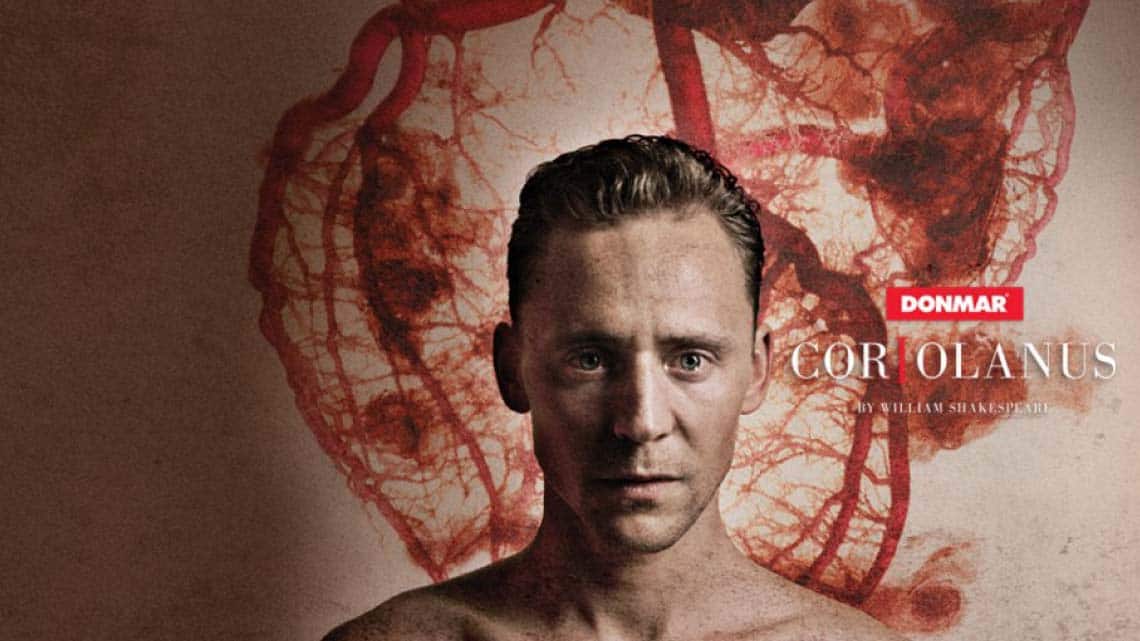 Filmed live on stage at the Donmar Warehouse  in 2014, this fast, witty, intelligent and intimate production also features Mark Gatiss (League of Gentlemen, Sherlock),  Alfred Enoch (How To Get Away With Murder), Hadley Fraser (Young Frankenstein, City of Angels) and Birgitte Hjort Sørensen (Borgen).

When an old adversary threatens Rome, the city calls once more on her hero and defender: Coriolanus. But he has enemies at home too. Famine threatens the city, the citizens’ hunger swells to an appetite for change, and on returning from the field Coriolanus must confront the march of realpolitik and the voice of an angry people.

Who’s in it? Coriolanus Cast

If you are able, and would like to, then please consider making a donation to help the National Theatre. Thank you.

A Night in with Michael J. Fox

A Night in with Matthew McConaughey

A Night in with Tom Allen

A Night in with Joan and Jericha