ELISABETH MOSS in The Children’s Hour

Elisabeth Moss in The Children's Hour 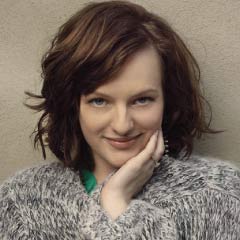 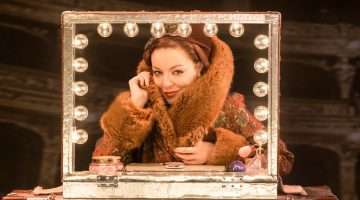 Sheridan Smith in Funny Girl at the Savoy Theatre