Should No. 10 be celebrating the West End?

Should Number 10 be following the White House's lead and doing its bit to support the West End, asks Paul Raven

Should Number 10 be following the White House’s lead and doing its bit to support the West End, asks Paul Raven

The next in the “A Broadway Celebration: In Performance at the White House” is up again on PBS in the USA this Wednesday, 20 October (see a preview here). 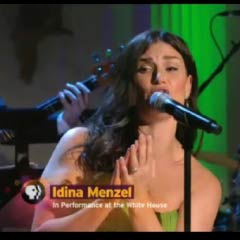 The show was taped back in July in the East Room of the White House in front of President and Mrs Obama, who are great supporters of Broadway and theatre in general.

This kind of event is an incredible showcase for Broadway, and provides not only great publicity but also sends out a clear message that the creative theatre arts in America are important – and something that can be enjoyed by everyone.

As we hurtle towards unprecedented cuts in Arts spending, organisations such as SOLT should be lobbying hard for politicians to provide support in other ways for the West End: it may be commercial theatre, but it is also at the epicentre of our cultural life in the UK and needs to be publicly celebrated. 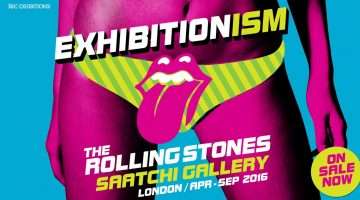 EXHIBITIONISM – The Rolling Stones at the Saatchi Gallery