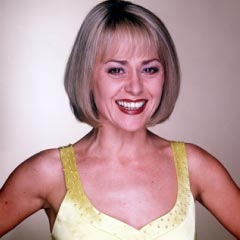 Whether that knockout performance inspired Terry Johnson, director of End of the Rainbow about the last days of Judy Garland, to cast Bennett as the damaged diva we will never know.

But what we do know is that the play made us sit up and take note of Tracie all over again when it was premiered at the Royal & Derngate in Northampton earlier this year. And its well-deserved transfer to the Trafalgar Studios in November will allow a wider audience to see Bennett’s uncanny Garland look and sound – and give the performance of her life.

Tracie Bennett has won more awards than you could shake a microphone at and her career covers a lot of ground. On stage she was Jacqueline in Terry Johnson’s La Cage Aux Folles at the Playhouse Theatre, and won a best supporting Olivier Award as Velma Von Tussle in Hairspray at the Shaftesbury Theatre with Michael Ball. Add in Les Miserables at the Queens Theatre, Sex Chips and Rock n Roll for the Royal Exchange Manchester, High Society at the Regent’s Park Open Air Theatre, Guys and Dolls, Educating Rita and Spring Awakening for Sheffield Crucible and a national tour of Billy Liar and you have quite a list. Oh, and another Olivier Award for She Loves Me at the Savoy.

On TV she is best known for playing Sharon Gaskell in Coronation Street, and on film as Shirley’s daughter in Willy Russell’s Shirley Valentine.

But it’s the stage that she has made her own, and nowhere more so than in End of the Rainbow. 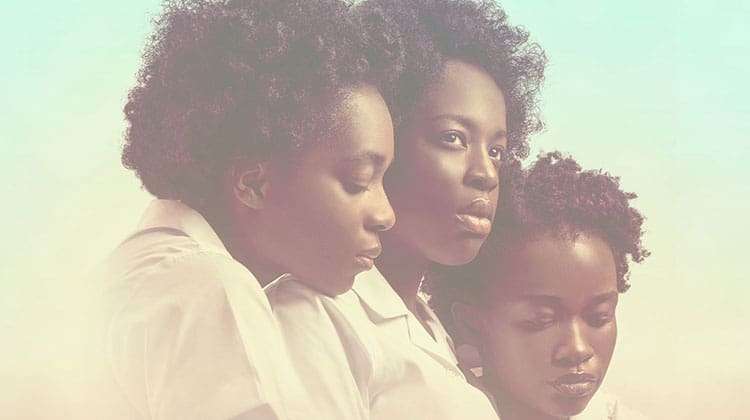 Katori Hall’s Our Lady of Kibeho set for UK premiere 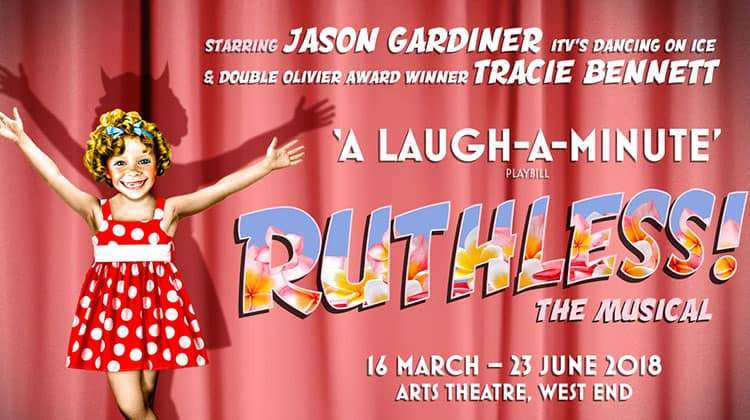 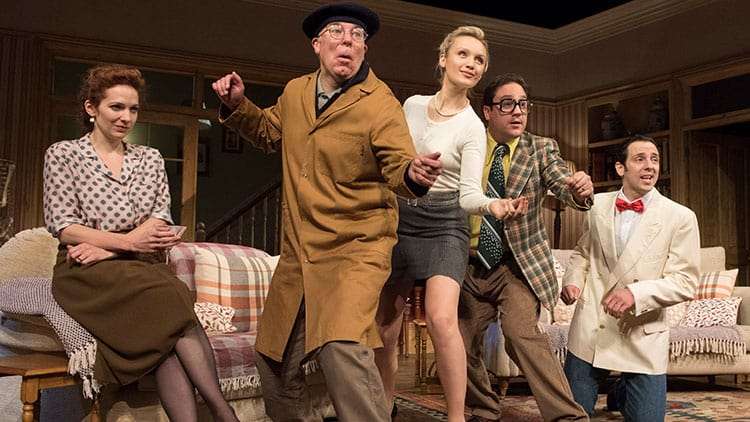 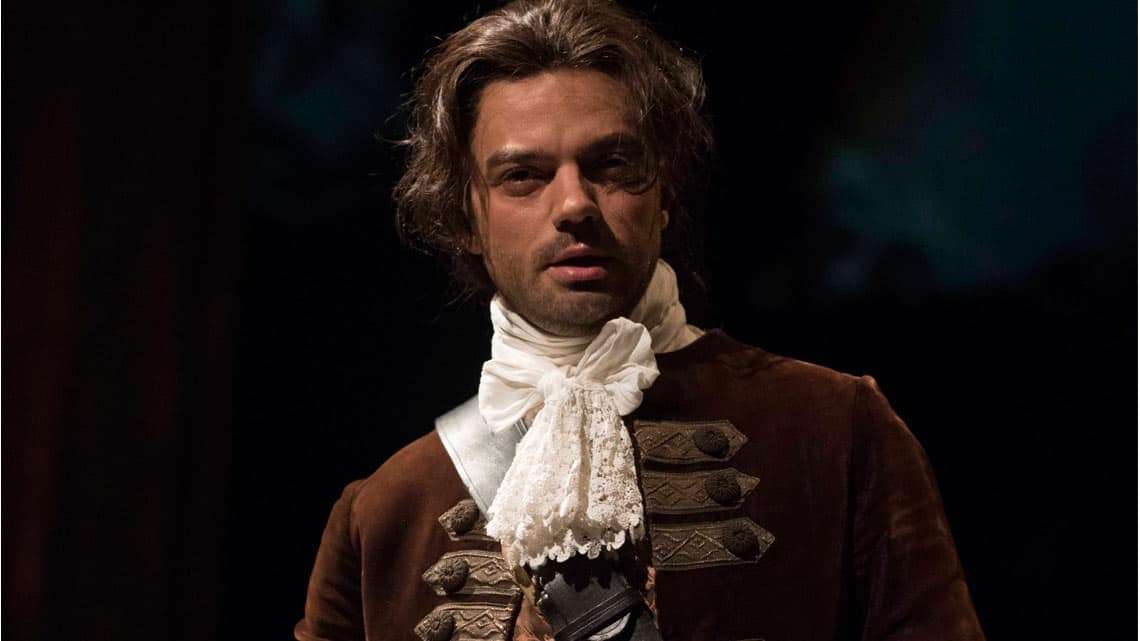