David Tennant – star of recent Channel 4 drama Deadwater Fell, and known for his role as Doctor Who – will return to the West End stage this Autumn in a revival of CP Taylor’s classic drama Good.

The show will open at the Playhouse Theatre on 6 October, for a strictly limited 10 week run.

The production is to be directed by Tennant’s regular collaborator Dominic Cooke, with Good to be the first show from Cooke’s new production company Fictionhouse, set up with Kate Horton to produce theatre, TV and film.

Cooke and Horton worked together at the Royal Court, with Cooke as artistic director and Horton as executive director, where they produced over 100 plays including Jerusalem, Constellations and Posh.

The cast of the play includes Tennant, alongside Fenella Woolgar and Elliot Levey, with Cooke directing and Vicki Mortimer designing.

Tennant was last in the West End in Don Juan in Soho at the Wyndham’s Theatre, and his previous stage credits include Much Ado About Nothing, playing Benedick alongside his former Doctor Who co-star Catherine Tate as Beatrice.

Set in the build up the Second World War, David Tennant plays John Halder, a decent, intelligent, music-loving German professor, who finds himself swept along in a movement that crescendos towards an unthinkable finale. CP Taylor’s powerful political classic is seen as very much a warning for our times. 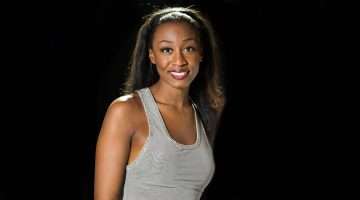