The cast of The Croft and director Philip Franks. © James Findlay 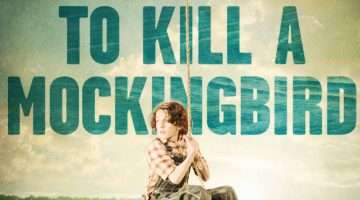