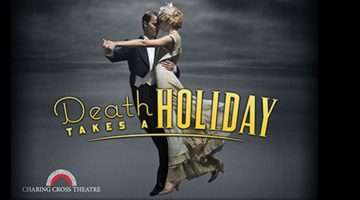 Death Takes a Holiday at the Charing Cross Theatre