Chekhov’s masterpiece is a portrayal of life at the turn of the 20th century, full of tumultuous frustration, dark humour and hidden passions.

Toby Jones (The Birthday Party, Don’t Forget the Driver, Detectorists) will star in the title role of Vanya alongside Armitage (The Crucible, Berlin Station, The Hobbit) as Astrov. The production will see Armitage on stage for the first time following his acclaimed performance in The Crucible at the Old Vic in 2014. 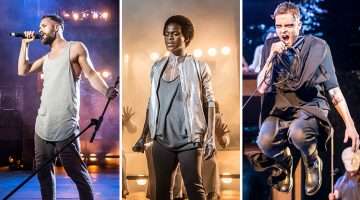