How do I get to the National Theatre - Lyttelton Theatre?

Designed by Denys Lasdun, the Lyttelton is a proscenium theatre, conventional in its basic shape though exceptional in the excellence of its sightlines and acoustics.

The first production in the Lyttelton was on 16 March 1976, with a performance of Shakespeare’s Hamlet starring Albert Finney, directed by Peter Hall.

Past shows that have played at the National Theatre - Lyttelton Theatre include:

'Master Harold'... And The Boys
Jane Eyre
Here We Go
The Motherf**cker with the Hat
Man and Superman
Dara
JOHN
Ballyturk
3 Winters
Great Britain
A Taste Of Honey 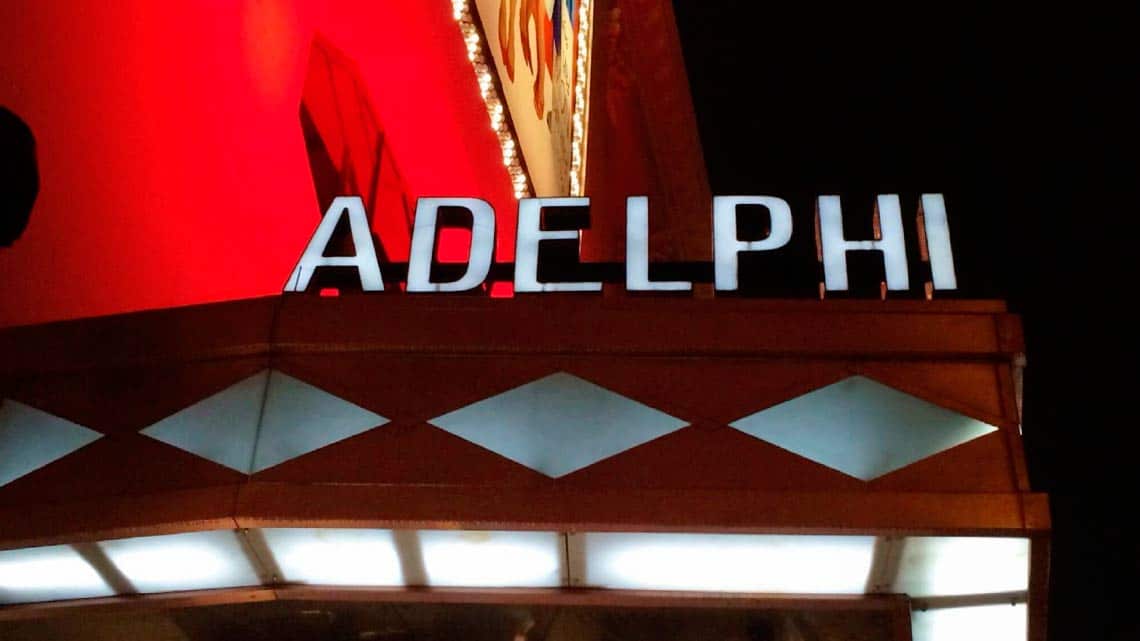