The smash-hit musical is coming to a theatre near you

The Phantom of The Opera musical has announced further dates and venues for the 2020 UK and Ireland tour.

Now in its 34th year in the West End, The Phantom of The Opera is widely considered one of the most beautiful and spectacular productions in history. Andrew Lloyd Webber’s romantic, haunting and soaring score includes Music of the Night, All I Ask of You, Masquerade and the iconic title song.

The Phantom of The Opera tells the tale of a disfigured musical genius known only as ‘The Phantom’ who haunts the depths of the Paris Opera House. Mesmerised by the talents and beauty of a young soprano – Christine, the Phantom lures her as his protégé and falls fiercely in love with her. Unaware of Christine’s love for Raoul, the Phantom’s obsession sets the scene for a dramatic turn of events where jealousy, madness and passions collide.

The smash-hit musical is the only show in history to have celebrated 30 years on stage on both side of the Atlantic. In addition to London and New York, the show is currently playing in Prague and Sao Paulo, as well as on tour in the US and Asia.

Further dates, venues and casting for the tour will be announced in due course.

The Phantom of the Opera is booking until 4 April 2020 at Her Majesty’s Theatre, London. 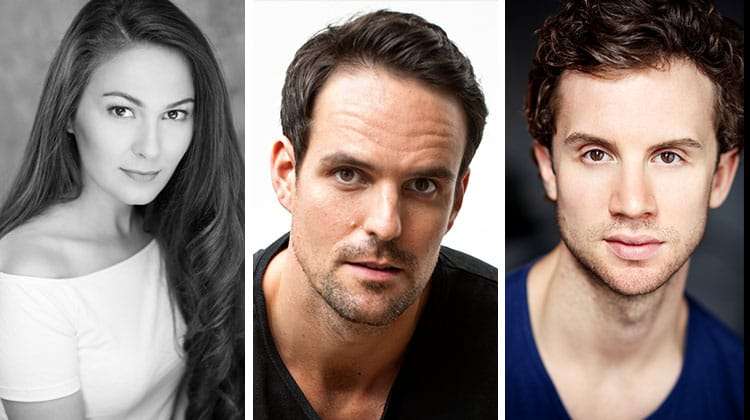 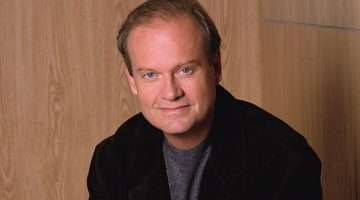