CATS opens in cinemas this December.

Watch as Taylor, Lloyd Webber and the films Oscar®-winning director Tom Hooper (The King’s Speech, Les Misérables, The Danish Girl) discuss the creative process behind the new song, “Beautiful Ghosts” which will feature in both the film and in the end credits.

In the film, the song is performed by Francesca Hayward, who stars in the role of Victoria. The version of the song performed by Swift, who plays Bombalurina in the film, will play over the end titles.

Featuring Lloyd Webber’s iconic music and a world-class cast of dancers under the guidance of Tony-winning choreographer Andy Blankenbuehler (Hamilton, In the Heights), the film reimagines the musical for a new generation with spectacular production design, state-of-the-art technology, and dance styles ranging from classical ballet to contemporary, hip-hop to jazz, street dance to tap.

An early release of the trailer was met with wide-spread shock at the miniature sized human like animation of the characters.

CATS opens in cinemas this December. 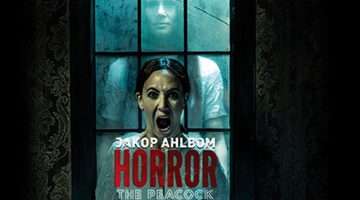