The Tony-nominated score has over 300 million streams

A new musical which became a word-of-mouth sensation in the US will open in London next year.

Based on the groundbreaking novel by Ned Vizzini, Be More Chill is a pop-rock, sci-fi musical that tells the story of an anxious teenager who takes a pill in order to become more popular.

The musical will have its UK premiere at Andrew Lloyd Webber’s The Other Palace previewing from 12 February, running through 3 May 2020 with an official opening night on 18 February 2020.

Be More Chill started out as an off off-Broadway show – opening in New Jersey – in 2015, with word-of-mouth ensuring the production then transferred to off-Broadway and then to the Lyceum Theatre for a hit run on Broadway this year.

Along the way songs from the cast album recordings have been streamed over 318 million times online, with the breakout track Michael In The Bathroom amassing over 31 million streams and 8 million YouTube views alone.

Tumblr has ranked Be More Chill as the #2 most talked-about musical on their platform, behind only Hamilton.

Like DEAR EVAN HANSEN the show appeals to a much younger audience and has been credited with broadening the appeal of musical theatre.

The musical is written by Joe Tracz with original music and lyrics by Joe Iconis. The UK production will be directed by Stephen Brackett with choreography by Chase Brock, set design by Beowulf Boritt, costume design by Bobby Frederick Tilley, lighting design by Tyler Micoleau, sound design by Ryan Rumery and projection design by Alex Basco Koch.

Be More ChillThe Other Palace Theatre 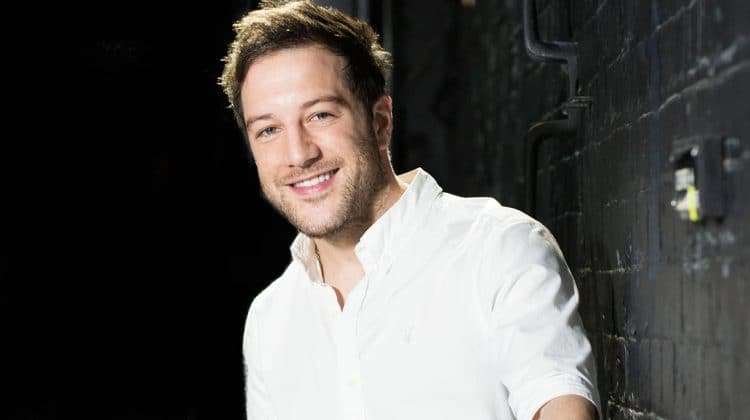 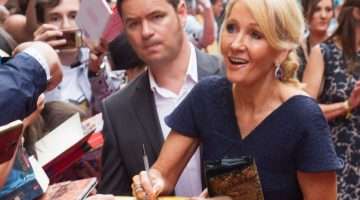 In pictures: Harry Potter and the Cursed Child gala performance