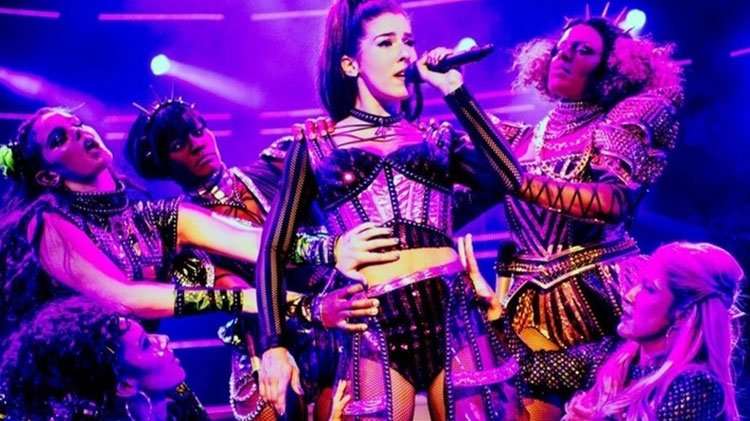 Aimie Atkinson has confirmed she will depart the West End musical ‘Six‘ this coming October.

Atkinson, who originated the role of Katherine Howard, fifth wife of Henry VIII, will play her final performance on 13 October 2019.

Six will welcome three new queens on 15 October with Vicki Manser, the alternate for Anne Boleyn and Anna of Cleves, taking on the role of Katherine Howard and Courtney Bowman (Everybody’s Talking About Jamie) and Danielle Steers (Bat Out Of Hell) in the role of Anne Boleyn and Catherine Parr.

Vicki Manser, who has actually played all six of the queens, will play the role of Howard until 15 December 2019.

Six is a musical pop concert where the six wives of Henry VIII take to the mic to tell their tales, remixing five hundred years of historical heartbreak into a 75-minute celebration of 21st century girl power. 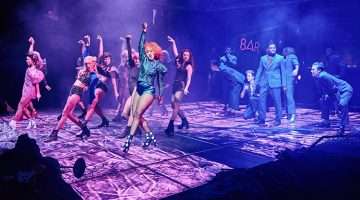