Cold War espionage in the heart of London

ABOUT A Very Expensive Poison

A shocking assassination in the heart of London. In a bizarre mix of high-stakes global politics and radioactive villainy, a man pays with his life.

A Very Expensive Poison is booking from 24 August until 28 September 2019 at the Old Vic Theatre, London.

At a time of global crises and a looming Cold War, A Very Expensive Poison re-imagines and dramatises the events behind the notorious death of Russian spy Alexander Litvinenko. When a shocking assassination happens in the middle of London, what happens when a man has to pay with his life? Global politics and radioactive relationships come to the fore in this striking new play that sends us careering through the shadowy world of international espionage from Moscow to Mayfair.

WHO’S IN IT? A VERY EXPENSIVE POISON CAST

Adapted from Luke Harding’s novel by Lucy Prebble and directed by John Crowley.

Why book A Very Expensive Poison tickets with us? 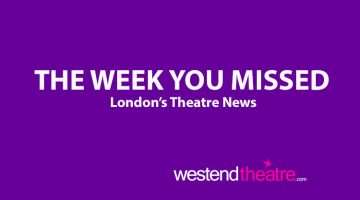