What's on at the Wyndham's Theatre?

Coming soon to the Wyndham's Theatre

What date did the Wyndham's Theatre open?

Who designed the Wyndham's Theatre?

What was the first production at the Wyndham's Theatre?

1899 Wyndham’s opened on 16 November with a revival of David Garrick by T W Robertson in which the theatre’s owner Charles Wyndham and his future wife, Mary Moore, both appeared. The theatre was designed by the architect W G R Sprague in the Louis XVI style.

1910 Gerald du Maurier became actor-manager of Wyndham’s for more than a decade. Some of his most famous roles were in Raffles and Bull-Dog Drummond.

1916 The original theatre plans included a winter garden on the roof. The Council refused permission for this, but it was used once for a rehearsal of a charity performance of J M Barrie’s The Admirable Crichton at which G B Shaw was also present.

1923 Tallulah Bankhead was the talk of London when she made her debut in The Dancers written by Gerald du Maurier and Viola Tree. Her most famous scene was one in which she performed an Indian dance costumed in feathers and jewels.

1930 The bestselling author Edgar Wallace took the lease on the theatre and presented a series of crime plays including The Ringer, The Calendar and On the Spot.

1945 Daphne du Maurier, Gerald’s daughter, continued the family association with Wyndham’s when her play The Years Between opened on 10 January.

1954 Sandy Wilson’s 1920s musical The Boy Friend transferred on 14 January. Having started as a short piece at the Players’ Theatre, the extended version went on to run at Wyndham’s for 2,078 performances.

1959 For a number of years Joan Littlewood’s famous Theatre Workshop productions played at Wyndham’s, including the 19-year-old Shelagh Delaney’s A Taste of Honey, The Hostage by Brendan Behan and Oh What a Lovely War.

1968 Alec Guinness both directed and appeared in The Cocktail Party as the Unidentified Guest.

1975 A seminal production of Harold Pinter’s No Man’s Land was directed by Peter Hall and starred John Gielgud and Ralph Richardson.

1976 Cameron Mackintosh transferred Side by Side by Sondheim to Wyndham’s. This compilation of the best of Sondheim’s clever, perceptive songs introduced his work to many British audiences and became Cameron’s first international hit.

1986 The Young Vic production of Ghosts with Vanessa Redgrave and Tom Wilkinson enjoyed great success both at Wyndham’s and subsequently in Ibsen’s native country Norway.

1991 World premiere of Arthur Miller’s comedy The Ride Down Mt. Morgan with Tom Conti as the insurance magnate visited in hospital by his two wives – Gemma Jones and Clare Higgins.

1996 Art, Yasmina Reza’s satirical triple-hander, ran for over 2,000 performances before transferring to the Whitehall Theatre where its 27th cast gave their final performance on 4 January 2003.

2005 On 19 September the long lease on the theatre reverted from the Ambassador Theatre Group to Delfont Mackintosh Theatres.

2006 Stephen Sondheim’s highly acclaimed production of Sunday in the Park with George transferred from the Menier Chocolate Factory and swept the board at the 2007 Olivier Awards where it won in five different categories.

2012 The award-winning stage version of Driving Miss Daisy transferred from Broadway and brought with it combative, touching and memorable performances by two great stars – Vanessa Redgrave and James Earl Jones.

2014-16 Wyndham’s hosted a series of notable plays including Skylight, King Charles III, A View from the Bridge and People Places and Things.

2016 41 years on another seminal production of No Man’s Land was directed by Sean Mathias and starred Ian McKellen and Patrick Stewart.

2017-19 The theatre’s reputation as a favourite playhouse continued with productions of Long Day’s Journey into Night, Red and The Price.

Past shows that have played at the Wyndham's Theatre include: 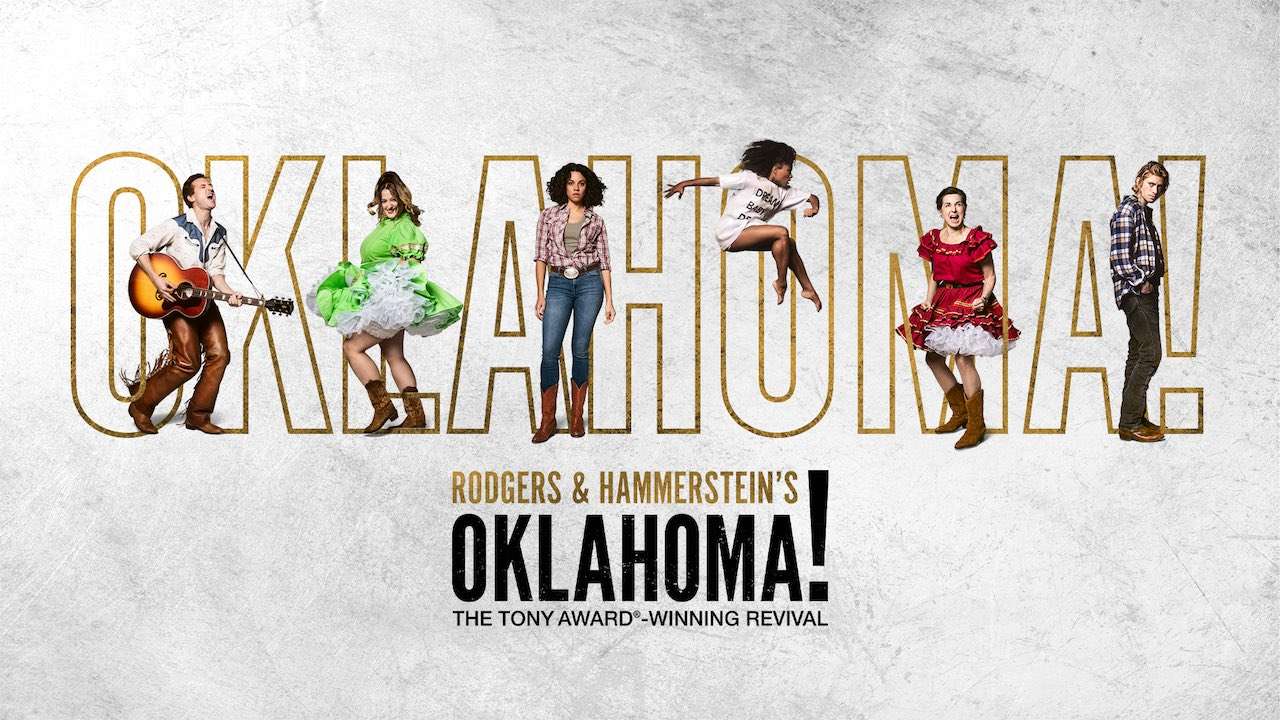