Date opened: 27 April 1928
Designer: Bertie Crewe and Edward A. Stone
First production: Blue Eyes by Jerome Kern
Number of seats: 1232
Theatre owner: ATG
Other facts: Taken over by Warner Bros and renamed the Vitaphone Theatre from 27 September 1928; opened with the UK premiere of Al Jolson in The Jazz Singer, becoming the first cinema/theatre in the UK to screen Vitaphone talkies, and Al Jolson appeared live on stage to sing Mammie; renamed the Piccadilly Theatre again in 1930.

The Piccadilly Theatre opened on 27 April 1928 with a production of Blue Eyes by Jerome Kern.

This beautiful art deco theatre was designed by Bertie Crewe and Edward A. Stone and is close to the glamour of Piccadilly Circus and the Cafe Royal.

The Piccadilly Theatre has had an interesting history, presenting plays, musicals, entertainment and even cinema – it was the home of the UK’s first talking picture show, The Jazz Singer.

Actors who have graced the stage include Sir Ian Mckellen, Dame Judy Dench and Ewan McGregor, amongst many others.

Past shows playing at the Piccadilly Theatre: 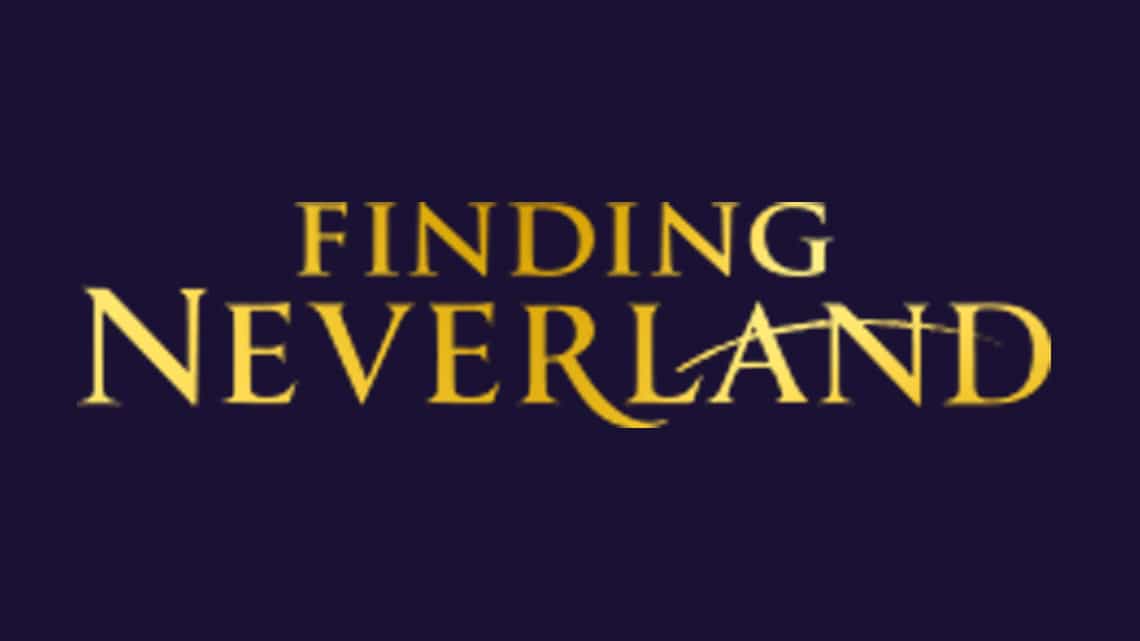