What's on at the Lyceum Theatre?

What date did the Lyceum Theatre open?

Who designed the Lyceum Theatre?

What was the first production at the Lyceum Theatre?

The first theatre called the Lyceum was built on an adjacent site to the current venue in 1794. This theatre burnt down on 16 February 1830.

When the new theatre was built in 1834 it was initially called the New Theatre Royal, Lyceum and English Opera House. Designed by Samuel Beazley, the theatre opened on 14 July 1834 with a production of John Barnett’s opera The Mountain Sylph.

The theatre was long associated with the actor manager Sir Henry Irving and actress Ellen Terry, whose grand nephew was actor John Gielgud.

On 1 July 1939 the theatre closed down following a performance of Hamlet starring John Gielgud, and in 1945 the theatre was converted into a ballroom called the Lyceum Ballroom.

Incredibly, a proposed redevelopment of Covent Garden by the Greater London Council in 1968 saw the theatre under threat, together with some of London’s other most cherished venues, including the Vaudeville Theatre, Garrick Theatre, Adelphi Theatre and Duchess Theatre.

It was only an active campaign by Equity, the Musicians’ Union and The Society of West End Theatres and theatre owners – all under the ‘Save London Theatres‘ campaign – that helped save the theatres, and for which we are forever grateful.

The Lyceum Theatre went dark in 1986, after the National Theatre’s promenade performances in 1985 of Bill Bryden’s adaptation of the Mysteries trilogy. 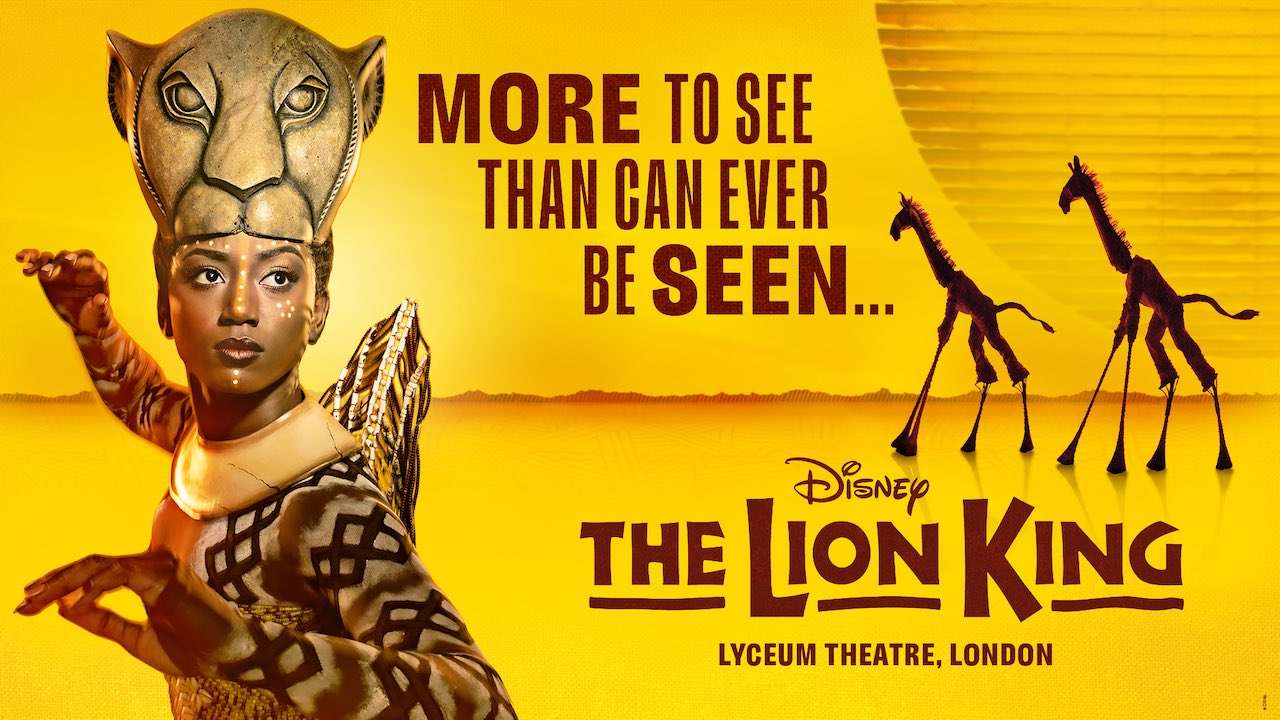