Inside the rehearsal space of Invisible Cities.

Invisible Cities, is inspired by the renowned 1972 novel, which centres on the relationship between Kublai Khan, the volatile head of a vast empire, and explorer Marco Polo, who must transcend the barriers of language to describe it for him.

Invisible Cities is performed by Rambert, with Danny Sapani as Kublai Khan and Matthew Leonhart as Marco Polo.

Now on Sale: Wonder.Land at the NT 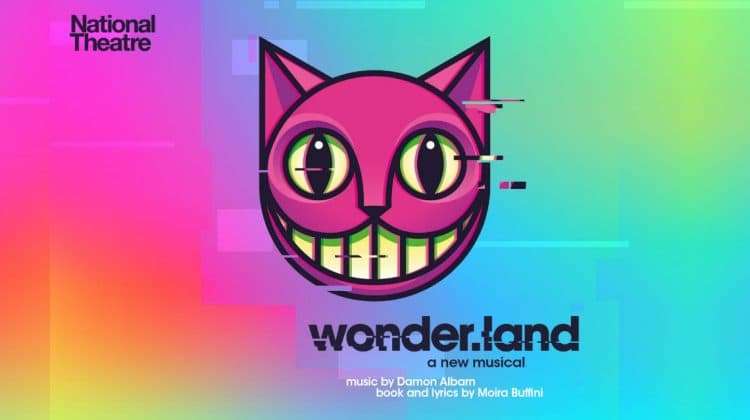 Showstopper! The Improvised Musical at The Other Palace