Tina – The Tina Turner Musical celebrated its first birthday in London this week with a gala performance attended by stars from the UK’s theatre and entertainment scene.

The hit musical, based on the life of legendary singer Tina Turner, recently welcomed a new cast lead by American newcomer Nkeki Obi-Melekwe and Ashley Zhangazha as Tina and Ike.

Tina – The Tina Turner Musical is now booking until 11 January 2020 at the Aldwych Theatre, London. 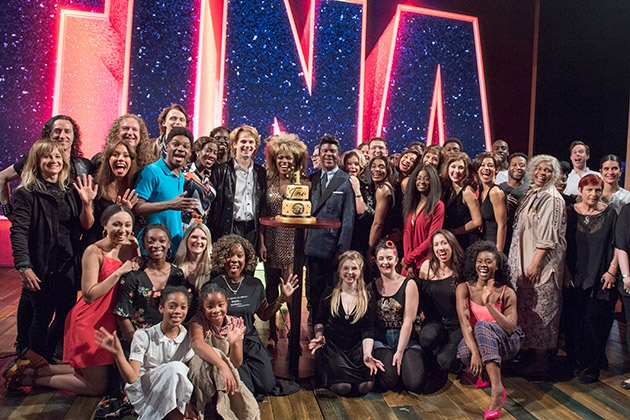 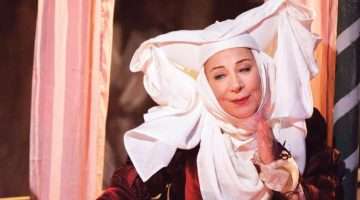 Reviews round-up: Harlequinade / All On Her Own