Tyrone Huntley is among the nominees for this year’s Ian Charleson Awards, alongside Helena Wilson and Luke Newberry.

The annual awards celebrate performances by actors under 30 in a classical role, and are named after the actor Ian Charleson, who died in 1990 aged 40.

Huntley, better known for his musical theatre roles, has been nominated for his performance as Lysander in A Midsummer Night’s Dream at the Watermill in Newbury, while Wilson is shortlisted for playing Mariana in Josie Rourke’s Measure for Measure at the Donmar Warehouse.

Newbury is nominated for Macbeth at the Royal Shakespeare Company, where he played Malcolm.

Shortlisted actors also include Aaron Pierre and Ellora Torchia for performances at Shakespeare’s Globe and Bally Gill and Daniel Burke for roles at the RSC.

The nominees were announced in the Sunday Times, in association with the National Theatre, and the three winners – a first, second and third prize – will be unveiled at a celebratory lunch in May.

The nominations in full:
Daniel Burke for Diomed in Troilus and Cressida at the Royal Shakespeare Company, directed by Gregory Doran

Bally Gill for Romeo in Romeo and Juliet at the Royal Shakespeare Company, directed by Erica Whyman

Tyrone Huntley for Lysander in A Midsummer Night’s Dream at the Watermill, Newbury, directed by Paul Hart

Martins Imhangbe for Bagot and Aumerle in Richard II at the Almeida, London, directed by Joe Hill-Gibbins

Toheeb Jimoh for Demetrius in A Midsummer Night’s Dream at the Crucible, Sheffield, directed by Robert Hastie

Hannah Morrish for Octavia in Antony and Cleopatra at the National Theatre, London, directed by Simon Godwin

Luke Newberry for Malcolm in Macbeth at the Royal Shakespeare Company, directed by Polly Findlay

Helena Wilson for Mariana in Measure for Measure at the Donmar Warehouse, London, directed by Josie Rourke 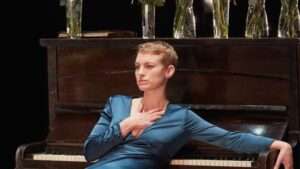 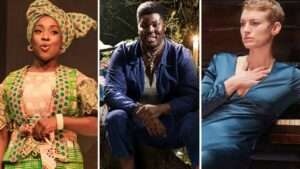 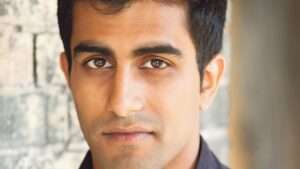 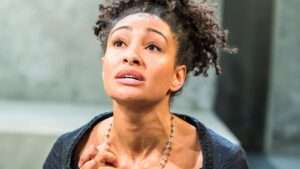