The very best variety acts from all around the world do their awe-inspiring and death-defying performances for an audience of children (aged 6+) and their families…but without the rude bits!

Brought to you by Comedy Club 4 Kids and award winning gentleman juggler and host Mat Ricardo, VC4K will have everyone of all ages ooohing, aaaahing and laughing in equal measure.

All the magic and excitement of a normal variety show but, its on in the day, kids are allowed in, and the whole family will be picking their jaws up from the floor by the end.

Variety Club 4 Kids is booking from 13 April 2019 until 1 June 2019 at The Speilgeltent, The Underbelly Festival Southbank, London.

WHAT IS THE UNDERBELLY FESTIVAL

Celebrating 11 years on the Southbank The Underbelly Festival Southbank is central London’s home of affordable theatre.

Open from April until the end of September, The Underbelly Festival Southbank brings the best in live circus, comedy, cabaret and family entertainment to the heart of London.

2019 promises an even bigger and more amazing line-up of shows in a London’s city-centre, pop-up festival world. You can enjoy international street food, after work drinks in one of London’s largest outdoor bars and a true festival atmosphere on the banks of the Thames.

The shows are short (usually only an hour long), sharp and very sweet. And the vast majority of tickets are under £20 making The Underbelly Festival Southbank your affordable entertainment destination in London this summer.

Click here to see all shows at The Underbelly Festival Southbank

Why book Variety Club 4 Kids tickets with us? 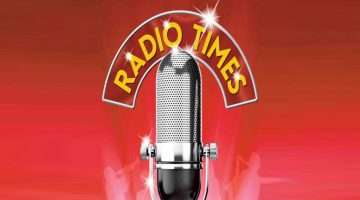