First glimpse of Gillian Anderson & Lily James in All About Eve

Images have been released of the new stage production of All About Eve starring Gillian Anderson and Lily James which is opens at the Noel Coward Theatre later this month. 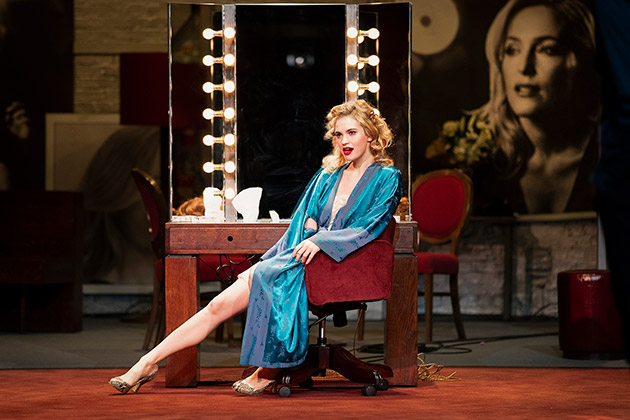 Lily James in All About Eve. © Jan Versweyveld.

All About Eve is currently in previews at the Noël Coward Theatre with opening night on 12 February 2019 and a final performance on 11 May 2019. It was recently announced the play will receive a cinema screening in April 2019.

All About Eve stage play set for live cinema screening 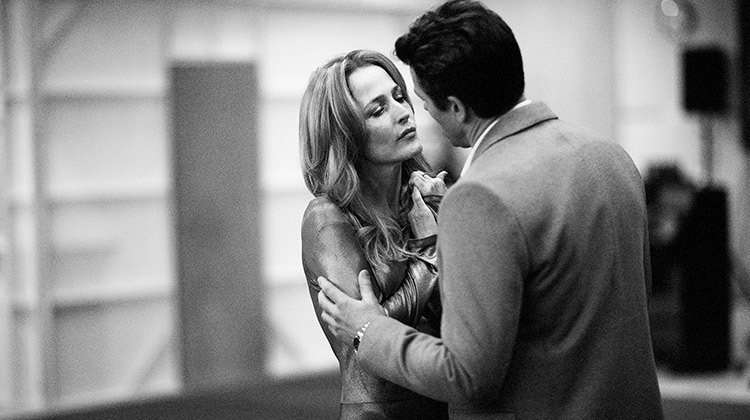