Hugh Jackman has announced plans for a concert style world tour, singing songs from The Greatest Showman and Les Miserables.

The much-loved Australian film star will take his new show, The Man. The Music. The Show., on the road in 2019 visiting several states in the US, Canada, Europe and the UK.

Best known for his long-running role as Wolverine in the X-Men franchise, Jackman’s recent performances in the sleeper-hit-film The Greatest Showman with Michelle Williams, Zac Efron and Zendaya as well as his turn in the film version of Les Miserables has shown the world his talents for song and dance.

Jackman’s live musical theatre roles include his Tony-winning performance in Peter Allen musical The Boy from Oz, Olivier nominated performance in Oklahoma! at London’s National Theatre and leading roles in Sunsent Boulevard and Beauty and the Beast in his native Australia.

The stage and screen star previously toured Australia and performed on Broadway with his various ‘song and dance’ shows, and has been lauded for his multiple hosting of the live Tony Awards.

The Man. The Music. The Show. 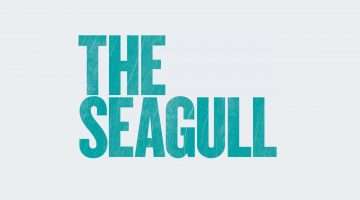 The Seagull at the Regent’s Park Open Air Theatre