Following a sold out run at the Young Vic Theatre, the smash hit, critically acclaimed production of Arthur Miller’s Death of a Salesman transfers to the West End for 10 weeks only.

Considered to be one of the greatest plays of the twentieth century, this powerful and devastating production is co-directed by two-time Tony Award and Olivier Award winner Marianne Elliott (Company, War Horse, Angels In America) and Miranda Cromwell. Together, they bring a unique vision to this American classic, as seen through the eyes of an African-American family.

Wendell Pierce (The Wire, Suits) and Sharon D. Clarke (Doctor Who, Caroline, or Change) will lead the cast of Death of a Salesman at the Piccadilly Theatre.

WHO’S IN IT? DEATH OF A SALESMAN CAST

Yet as old age begins to take hold and retirement beckons, Willy’s dream seems further away than ever. Decades of graft have somehow failed to translate into wealth and his eldest son refuses to follow the path his father has chosen for him. As actions buried in his past re-surface, Willy struggles to reconcile his long-cherished dream with the life he has actually lived.

★★★★★ ‘This masterpiece resonates and devastates afresh’ Daily Telegraph
★★★★★ ‘A fresh revival of an old great’ The Times
★★★★★ ‘Fresh, compassionate and ultimately devastating.’ Evening Standard
★★★★★ ‘This superb production is a revelation’ Financial Times
★★★★★ ‘Brilliantly reimagined. Powered by a phenomenal cast. Stunning’ Time Out

Mask
We recommend that all visitors wear a face covering whilst visiting our venues
Proof of vaccine and/or test
Unless otherwise advised, you will no longer need to provide proof of your COVID-19 Status
Covid safety
This venue has additional Covid-19 safety measures in place to ensure the health and well-being of the staff, performers, and guests. This venue is complying with the latest industry 'See It Safely' guidelines.

News about Death of a Salesman
More > 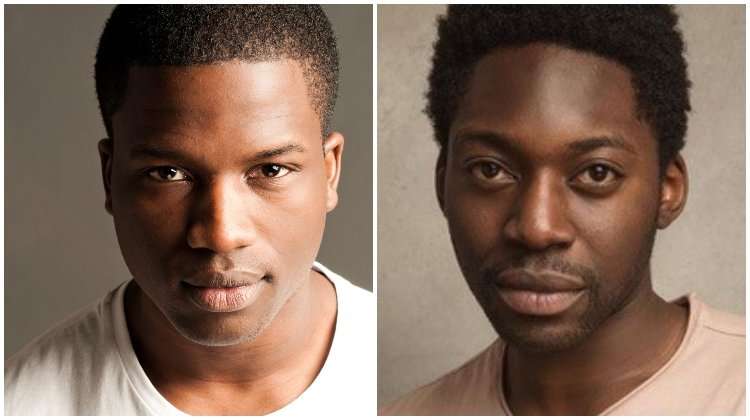 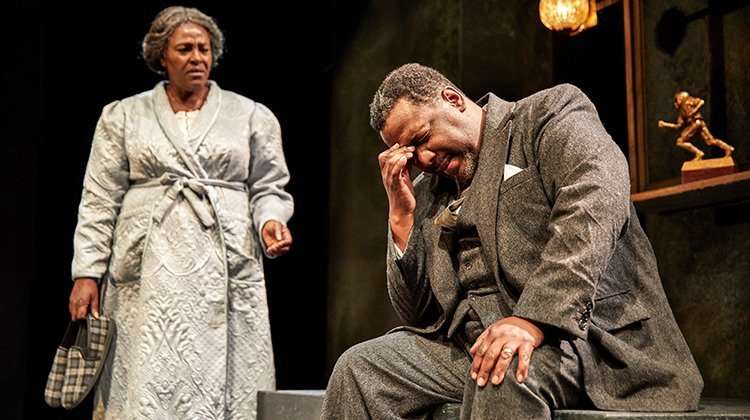