Production images have been released of Ralph Fiennes and Sophie Okonedo in Antony & Cleopatra at the National Theatre.

Directed by Simon Godwin (Twelfth Night, Man and Superman, The Beaux’ Stratagem), Antony & Cleopatra opened to five-star critical acclaim and has been described as ‘Riveting. Both a Roman triumph and an Egyptian feast’ (What’s On Stage), ‘dazzling’ (Financial Times) and a ‘spectacular tragedy’ (The Times).

Antony & Cleopatra will be broadcast live on 6 December via NT LIVE. 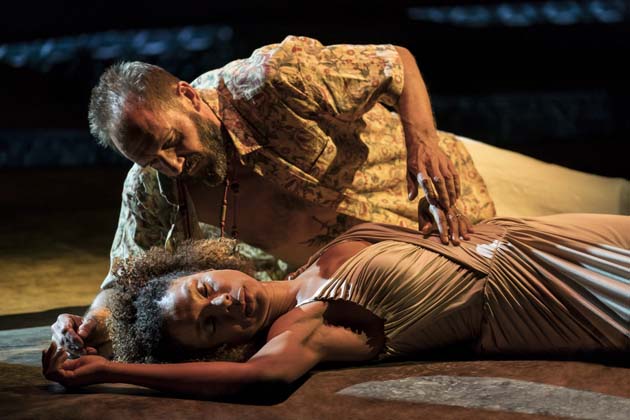 Antony & Cleopatra runs until 19 January 2019 at the National Theatre, London. 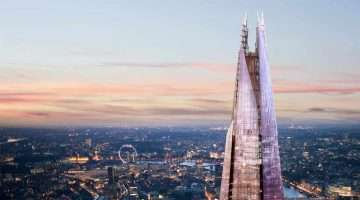 The View from The Shard