McDonagh’s new play explores the secret inspiration behind Hans Christian Anderson’s stories such as  The Little Mermaid, The Snow Queen and The Emperor’s New Clothes. 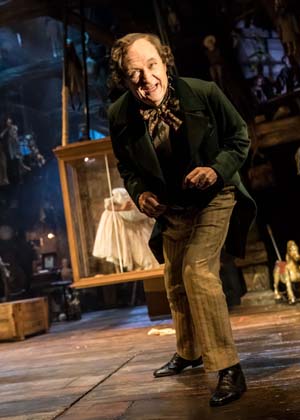 The play is directed by Matthew Dunster (who previously directed McDonagh’s Hangmen at the Royal Court and in the West End) with design by Anna Fleischle, lighting by Philip Gladwell and sound by George Dennis.