All My Sons at The Old Vic Theatre

ABOUT All My Sons

You don’t realise how people can hate, Chris, they can hate so much they’ll tear the world to pieces…’

America, 1947. Despite hard choices and even harder knocks, Joe and Kate Keller are a success story. They have built a home, raised two sons and established a thriving business.

But nothing lasts forever and their contented lives, already shadowed by the loss of their eldest boy to war, are about to shatter. With the return of a figure from the past, long buried truths are forced to the surface and the price of their American dream is laid bare.

WHO’S IN IT? ALL MY SONS CAST

Why book All My Sons tickets with us? 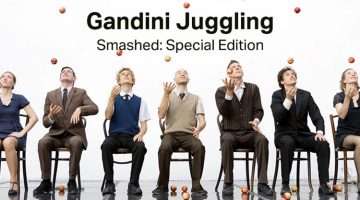