Adapted from Paul Gallico’s 1958 novella Mrs ‘Arris Goes to Paris, Rachel Wagstaff and Richard Taylor’s musical charts one lowly London charlady’s efforts to scrimp and save enough cash to head to Paris and buy the designer dress of her dreams. It is a Cinderella story for the austerity postergirl.

First staged by director Daniel Evans at Sheffield Theatres in 2016, the production is brought to life again by Evans at Chichester Festival Theatre with Clare Burt returning to the title role.

Flowers for Mrs Harris is designed by Lez Brotherston, with lighting by Mark Henderson, sound by Mike Walker, movement by Naomi Said and musical supervision and direction by Tom Brady. 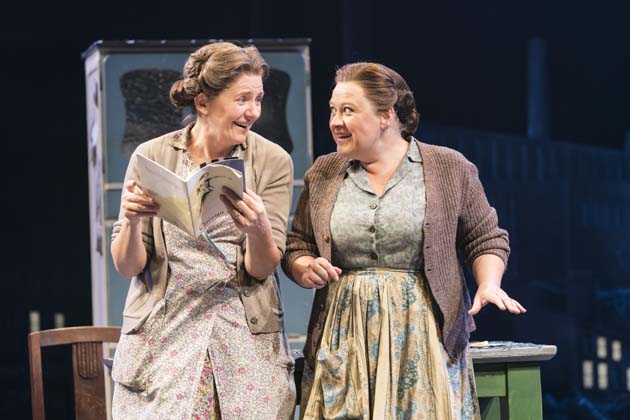 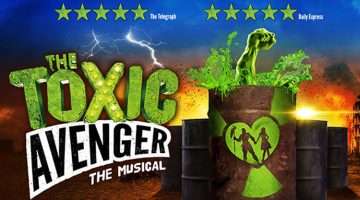 The Toxic Avenger at Arts Theatre