The Alexandra Palace Theatre, within the vast Alexandra Palace complex, was opened in 1875. It could originally seat 3,000 people, and featured advanced Victorian stage machinery to put on large-scale shows and entertainment.

Known as a place for spectacle, a range of pantomimes, operas, drama and ballet were staged, with the machinery being used to make performers fly into the air and disappear through the stage.

It then went on to become a cinema, a chapel, and the home of music hall stars including Gracie Fields, before being used as a BBC prop store and workshop.

The theatre was closed to the public for 80 years, before a full restoration was started, with the theatre reopening in 2018 for a BBC Proms performance on 1 September.

Past shows playing at the Alexandra Palace Theatre: 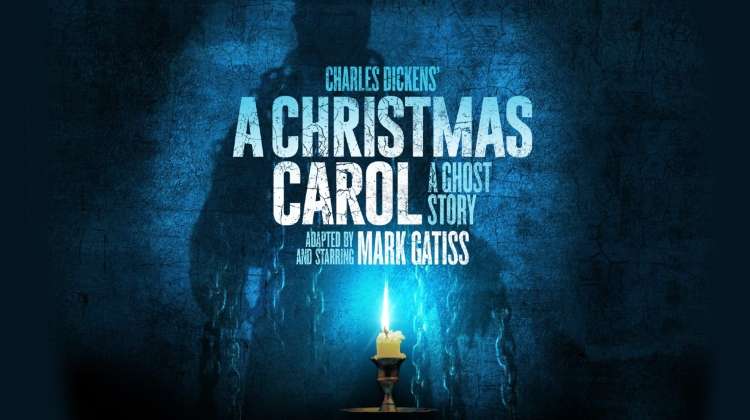