Cinema screening: The Importance of Being Earnest

Classic Spring’s live broadcast of The Importance of Being Earnest will be on 9 October 2018.

Described by the critics as “a comic and energetic delight” (Sunday Times ****), “exceptionally funny” (Daily Express ****) and “absolutely hilarious” (WhatsOnStage *****), Michael Fentiman’s production breathes fresh life into one of the most beautifully crafted comedies of all time.

Widely considered one of the funniest plays in English, Wilde’s classic comedy of false identities and true love is a superb satire of Victorian manners.

The Importance of Being Earnest is booking until 20 October 2018 at the Vaudeville Theatre, London

The Importance of Being Earnest is broadcast live from the Vaudeville Theatre on 9 October 2018. 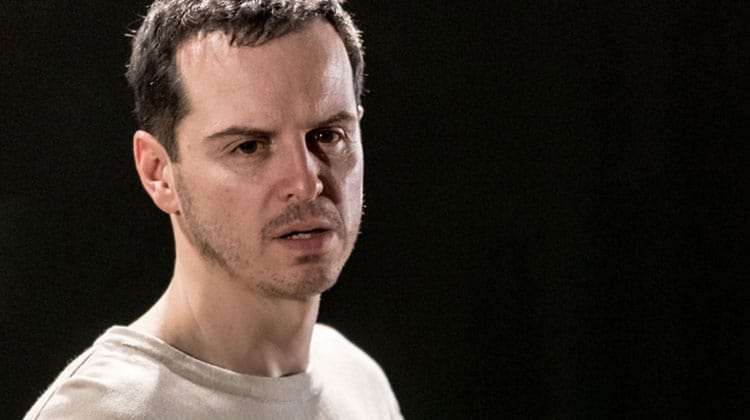 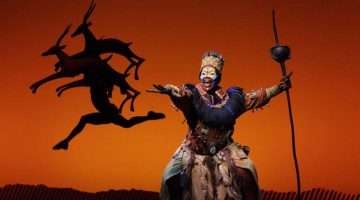