First look ahead of her Chicago debut

Get a glimpse of Alexandra Burke as Roxie Hart ahead of her Chicago debut next week.

The pop singer is scheduled to play the role of the murderess chorine until 14 October 2018. 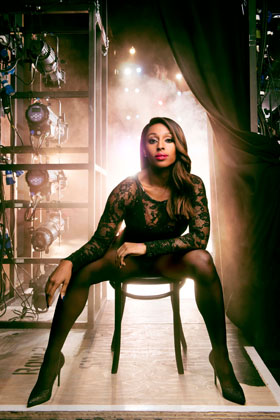 Chicago The Musical is booking until 5 January 2019 at the Phoenix Theatre, London. 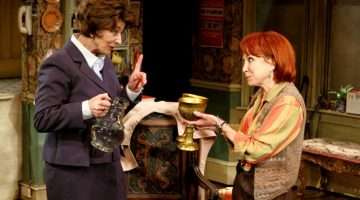