Ian McKellen storms into the West End as King Lear

Ian McKellen brings his Lear to the West End in Jonathan Munby’s production of Shakespeare’s great tragedy which transfers from Chichester Festival Theatre.

At 79 years of age, the Tony, Golden Globe and Award-winningier Award winning actor shows no sign of slowing down with the production running for 100 performances at the Duke of York’s Theatre in London.

The production will broadcast live to cinemas across the UK and internationally on Thursday 27th September with National Theatre Live. 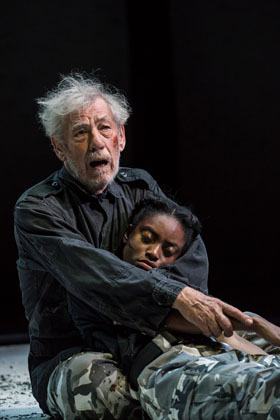 King Lear is booking until 3 November 2018 at the Duke of York’s Theatre, London. 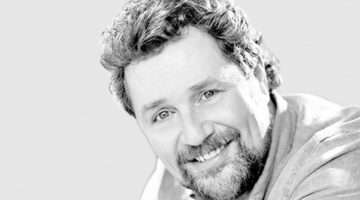