Iwan breakthrough role came as the haunted, suicidal Moritz in the musical Spring Awakening, for which he won the 2010 Olivier Award for Best Supporting Actor in a Musical.

What role does Iwan Rheon play?

Foxfinder at The Ambassadors Theatre 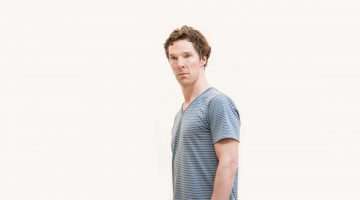