Leicesters Curve kicked off its 10th birthday celebrations in style with a glittering Gala event hosted by Danny Mac and Ria Jones.

Guests enjoyed a three-course meal on Curve’s stage with performances taking place on specially created platforms in the theatre’s auditorium. 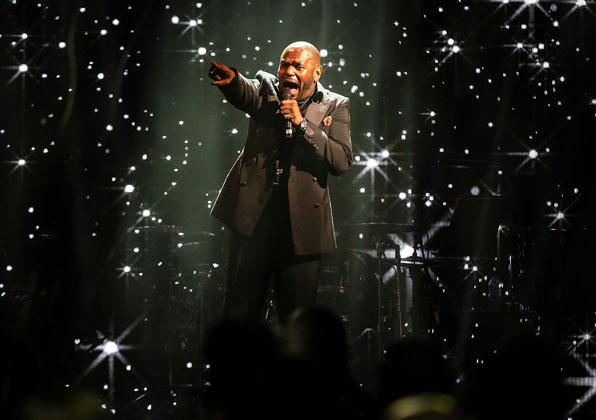 Leicester Curve has a number of exciting events, activities and productions lined up this year to mark the occasion. 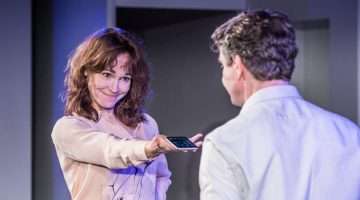