The Royal Shakespeare Company returns to the Barbican with a contemporary London Season of three of Shakespeare’s most loved plays: Macbeth, Romeo and Juliet and The Merry Wives of Windsor

Christopher Eccleston stars in the title role of Shakespeare’s darkest psychological thriller, opposite Niamh Cusack as Lady Macbeth and with Edward Bennett as Macduff.

“SOMETHING WICKED THIS WAY COMES…”

Returning home from battle, the victorious Macbeth meets three witches on the heath.

Driven by their disturbing prophecies, he sets out on the path to murder.

WHO’S IN IT? MACBETH CAST

Why book Macbeth - RSC Barbican tickets with us? 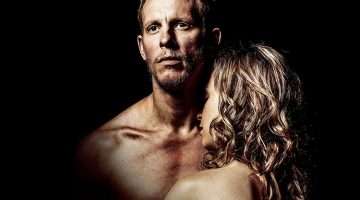