DEAN JOHN WILSON in The King and I

British actor Dean John Wilson will play the role of Lun Tha in the West End transfer of Bartlett Sher’s Tony Award winning revival of Rodgers & Hammerstein’s The King and I.

Dean was cast into the spotlight in 2008 as a semi-finalist on Britain’s Got Talent, however his West End break-through was playing the title role in the original West End production of Disney’s musical Aladdin at the Prince Edward Theatre.

In addition to Aladdin, Deans other theatre roles include From Here To Eternity (Shaftesbury Theatre), Miss Atomic Bomb (The Other Palace) and the UK tour of Sister Act.

Dean John-Wilson will play alongside Na-Young Jeo in the roles of the young lovers Lun Tha and Tuptim. 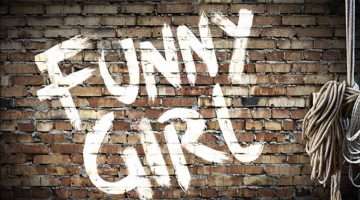