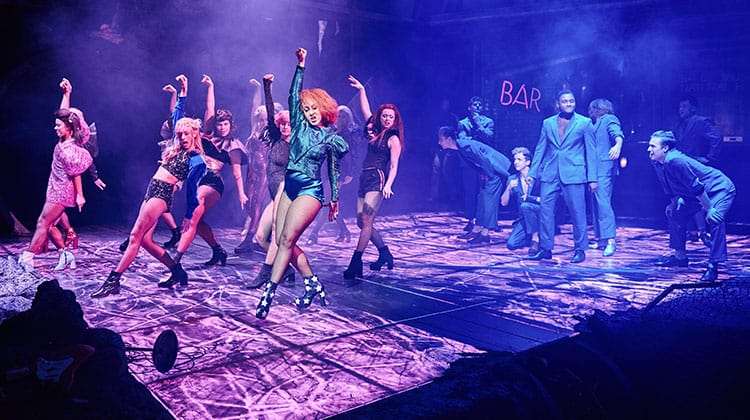 The Foundation, whose Patron is Prince Harry, is the governing body of the Invictus Games, the global sports event for wounded, injured and sick servicemen and woman, both serving and veterans.

The year-long sponsorship will see the West End musical provide an initial financial contribution to the foundation, hold an exclusive charity gala performances of the show for Invictus Games competitiors, and make available hundreds of tickets for veterans and their families to experience the show.

Addittionaly, there will be private tours, family theatre workshops and the producers have agreed to run a special employment programme to help assist wounded, injured or sick serving or ex-service personnel interested in a career in the theatre.

Bat Out Of Hell – The Musical Producer, Michael Cohl said: “We are proud to be partnering with the Invictus Games Foundation and to be supporting this wonderful charity with its mandate to inspire recovery, support rehabilitation and drive respect for those who serve.”

The award winning rock musical includes numerous hits from Steinmen’s back catologue including “Bat Out of Hell” and “I Would Do Anything For Love (But I Won’t Do That)”.

Bat Out of Hell: The Musical is booking until 27 October 2018 at the Dominion Theatre, London. 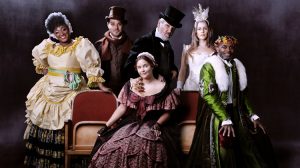 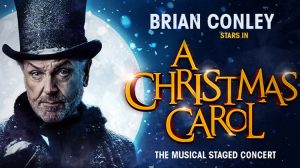